Tracy Chapman protested to her music being used and Nicki still published the song without her permission so now Ms. Chapman has filed suit to sue Aneka, aka Nicki Minaj we can safely assume the rapper who’s Net worth is $75 Million will not be hurting for money to pay her debts the same issue happened with Usher read more on Daniel Marinos Pay out $$$.

One of the reasons that Queen was delayed was because of Nicki Minaj’s inability to clear a song sample called Sorry featuring Nas exclusively on a Tracy Chapman record she wrote the song so she has full control of the use of the track meaning ,Nicky didn’t handle her business  and still released it publicly. 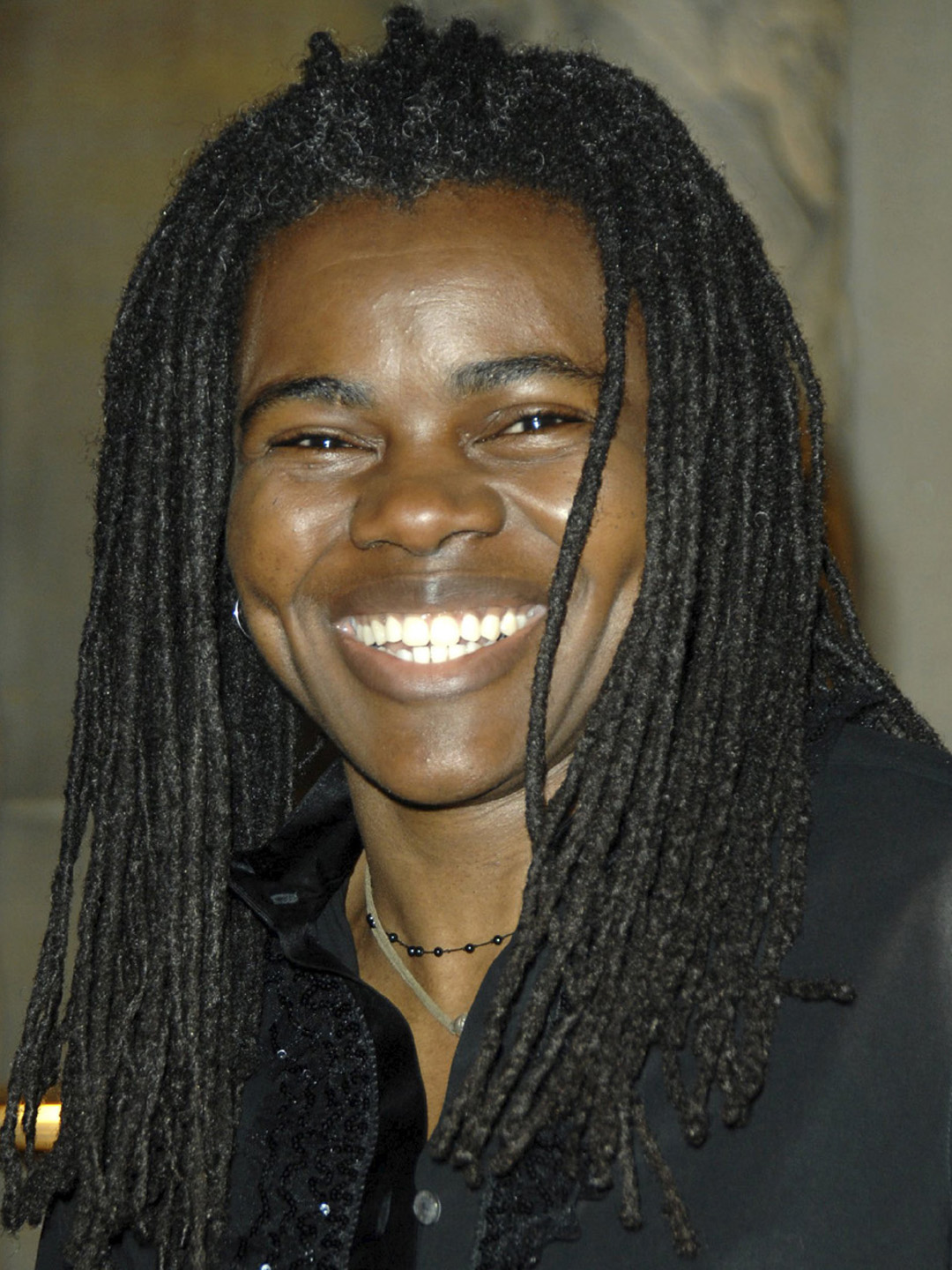 Ultimately, that song, “Sorry,” featuring Nas, leaked online the day after the album’s August release, premiered on Funkmaster Flex’s radio show, and was then put on YouTube. (“Sis said no,” Minaj tweeted and deleted about the sample after the song’s release.) TMZ now reports that Chapman is suing for copyright infringement because Nicki still never cleared the sample, which is an interpolation of Shelly Thunder’s “Sorry” which itself samples Chapman’s 1988 song “Baby Can I Hold You.” (Chapman argues that “Sorry” uses “half of the lyrics and vocal melody” of “Baby.”)

The issue is with Nicki Minaj is she should have done business with ethics it pains me to write this because she lacks respect for her elders and it is obvious she doesn’t care she just has to do what she wants even at the VMA awards she will be in a awkward predicament sitting next to Travis Scott and Kylie Jenner.

Now the issue is that, many of the things she has been involved in have been pretty crazy but that’s just Nicky i guess 😝.

RHOA :She by Sharee Website Not Working Videographer not PAID ???