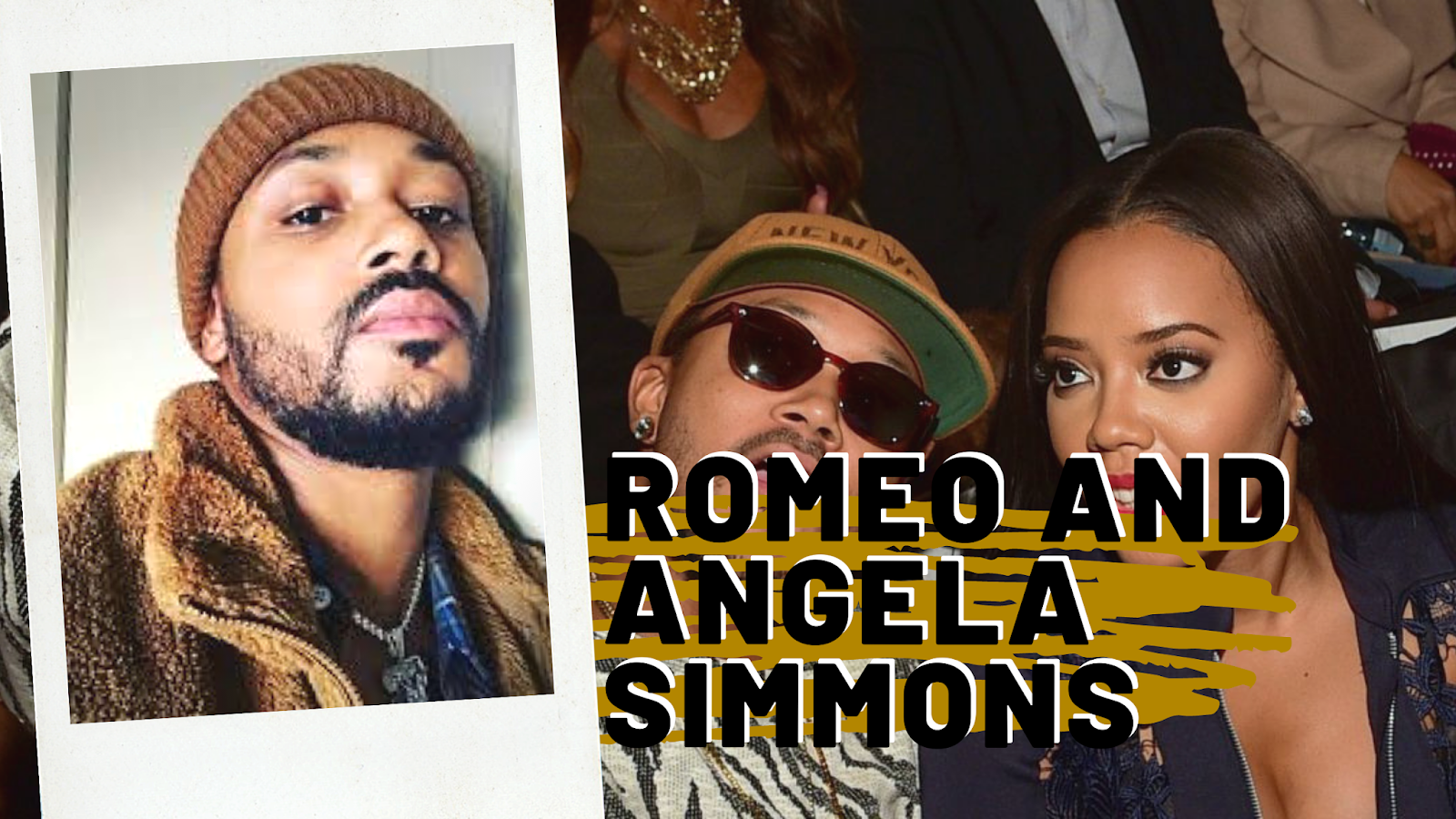 Romeo left Love and Hip Hop look alike Growing up Hip Hop.Romeo Miller the son of Master P is not phased by the industry trapping Angela Simmon is beautiful and single but now that she has moved on opting out from dating guys her age we now know why Romeo left he claims that the triangles are fake and reality tv is fake but hey is that wrong maybe he doesnt want to expose his personal relationships on T.

There was a past episode were Romeo and his dad said that Angela does not need to show her body on IG but other people are concerned with the double standards its okay for him to send prayer posts out and get upset that Angela did not respond.. Romeo is no angel either he saids one thing and his actions are another he really seemed bothered by her posting photos of her body on socials but didnt want to date her strange… 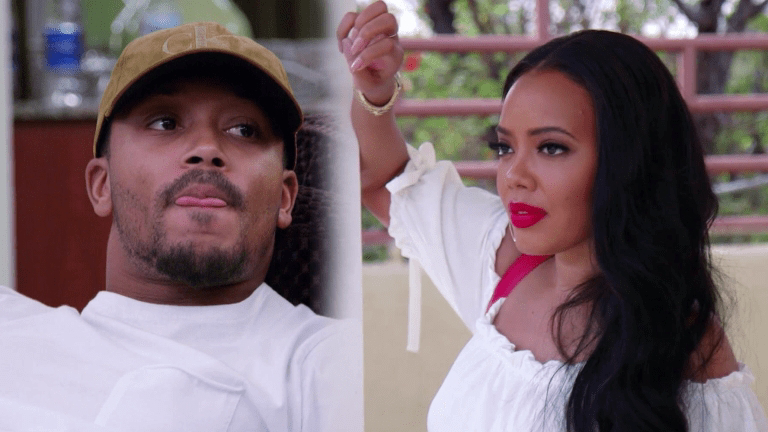 We now see him on Fox Soul was it the drama that bothered him or Angela Simmons?
In reality he was just moving on seems like business more than anything Romeo seems to be deshebled and weres is the beard and make up guy? Angela does not look like she would deal with the Romeo Miller antics to be frank he may not be interested in black women at all or just not trying to get into a long term relationship he also is no gangsta it would be nice if he would stop trying to act hood he is not that.. sorry nice guy talented but his rap career is not top charting.
Romeos Business profile well hes doing well for a man who has his own hustles so we are not downtalking him he was just seen on a new show so now it makes sense why he left… 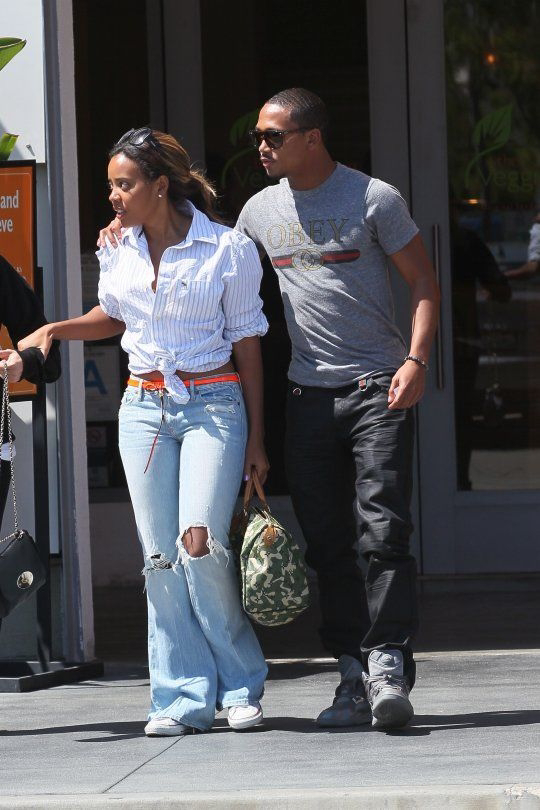 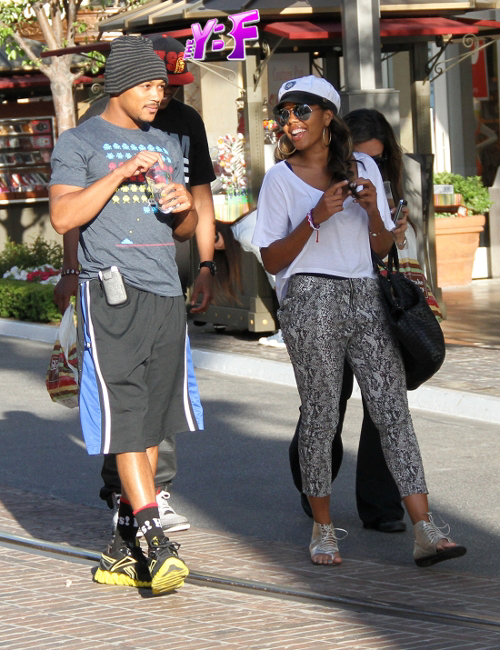 Angela and Romeo Bow Wow Storyline.. was  cringworthy why the hell would she get with a man who beat the hell out of his ex girl of course not lets just say it was fun to watch sometimes but Bow WOw is also a playboy and who wants that? 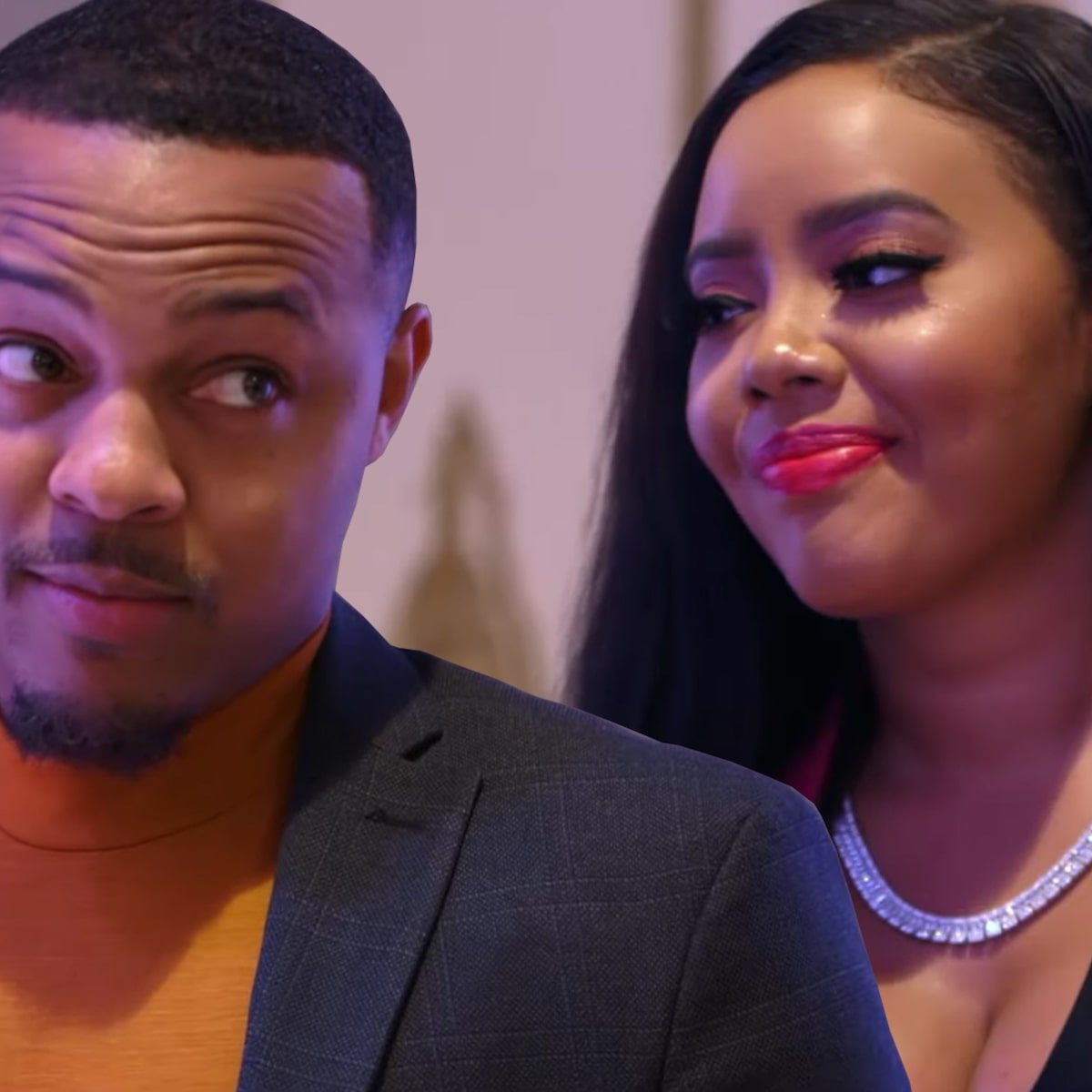 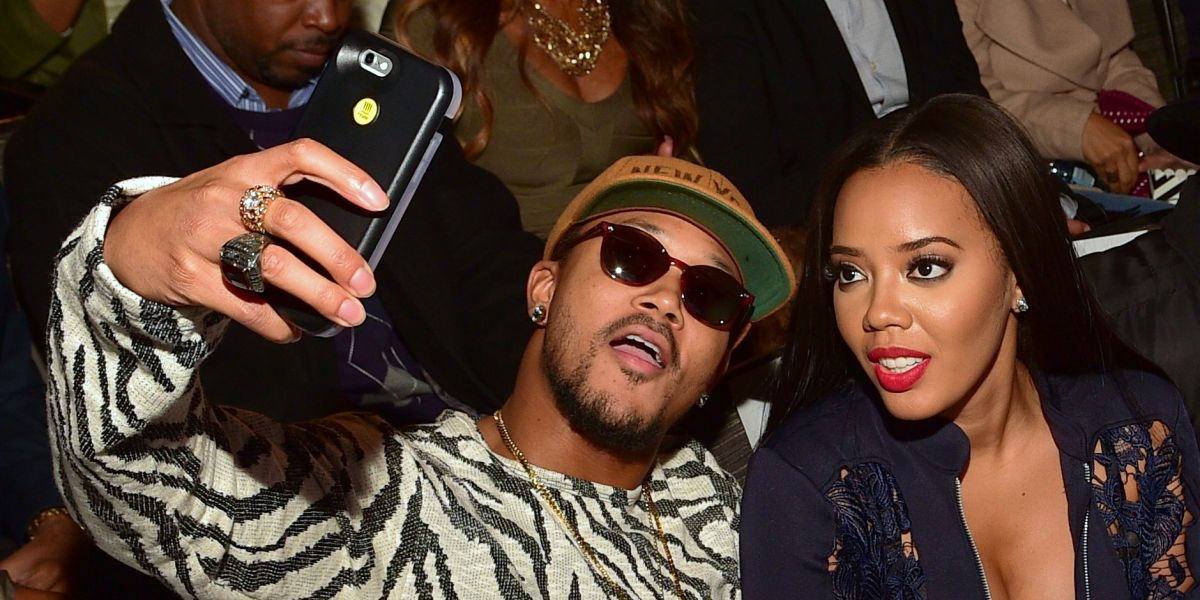 Romeo was not on board was it damage control or tired of playing a role? 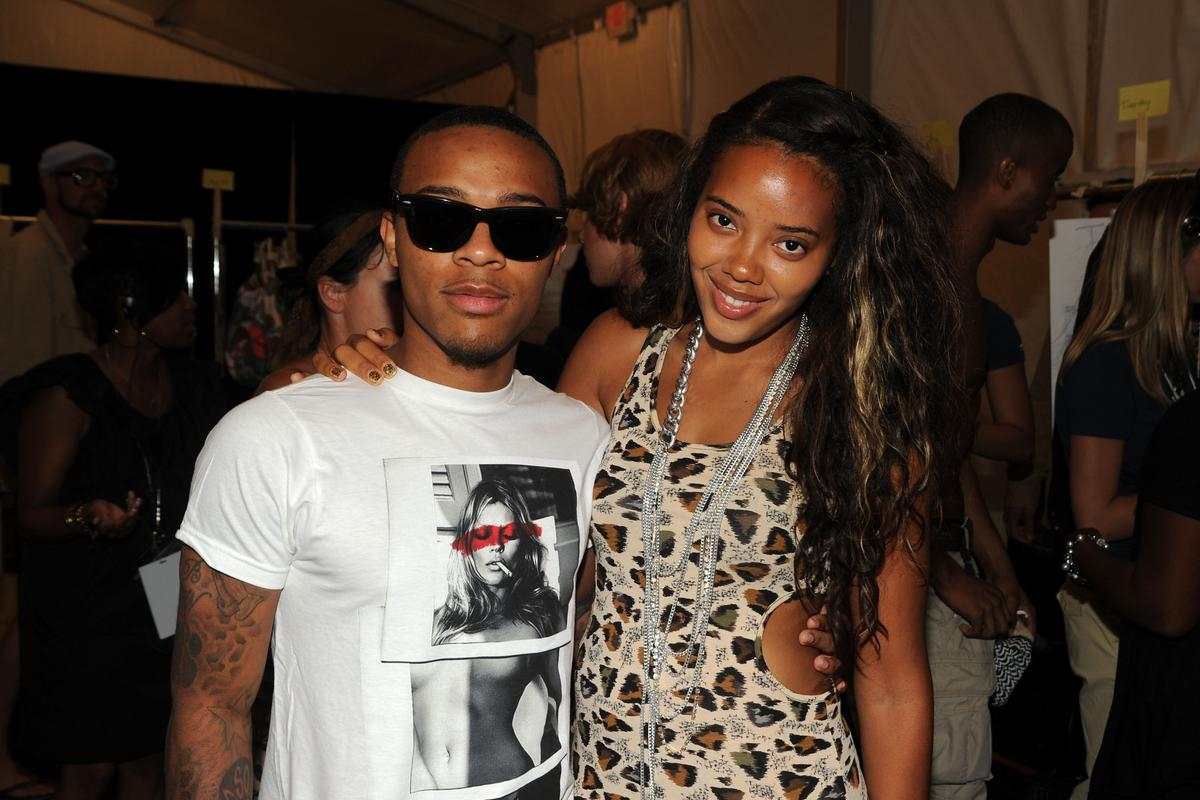 See Bow Wow and Romeo like many black men in the industry are pit against each other this gets people talken so at this point of your career and as a man and were he’s going Romeo is not interested in the faked love triangle of Bow Wow vs Romeo Miller. 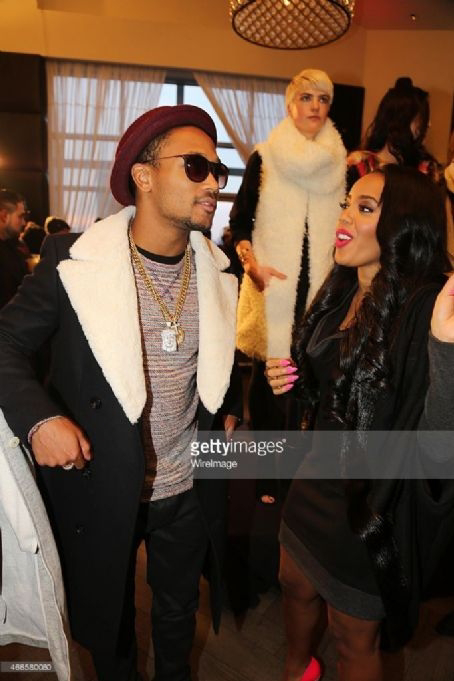 Angela Simmons daughter of Run from RunDMC.A 80’s rap group who sold millions of records.
The  Reverend Run now runs a church and Angela played the virgin but when she was to be married she was already pregnant her virgin ploy was over many people wanted Angela to tell the truth she never commented. 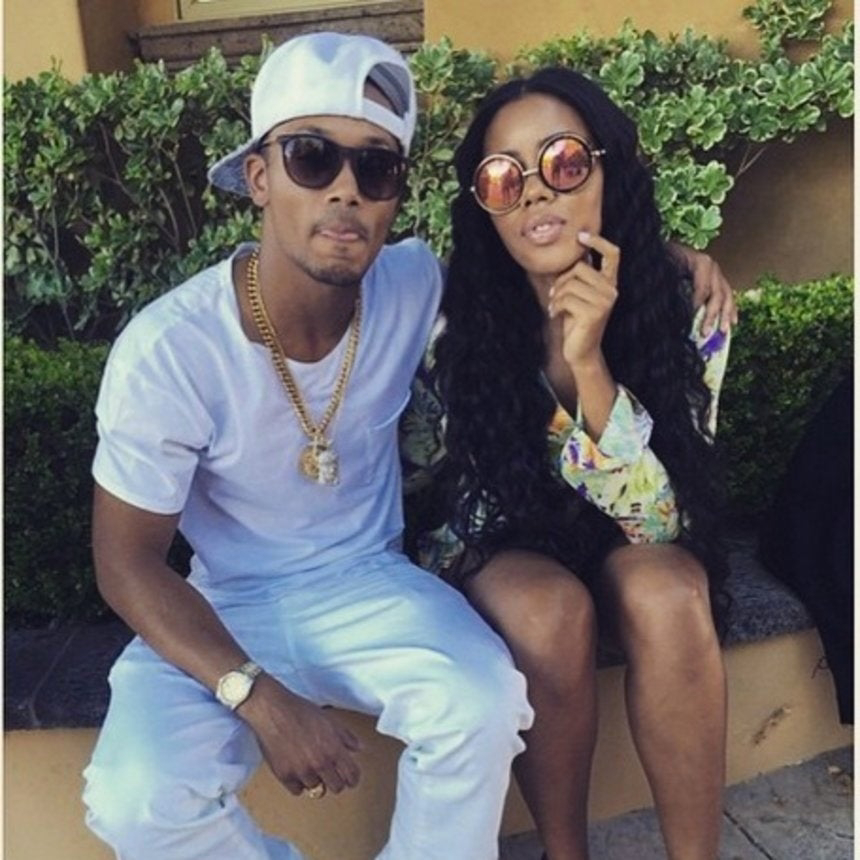 The truth is maybe Romeo did warm up to Angela… Before he baby father died.Rome is no street dude so of course he at this point ain’t ready for wifey yet so Angela found a new boo. 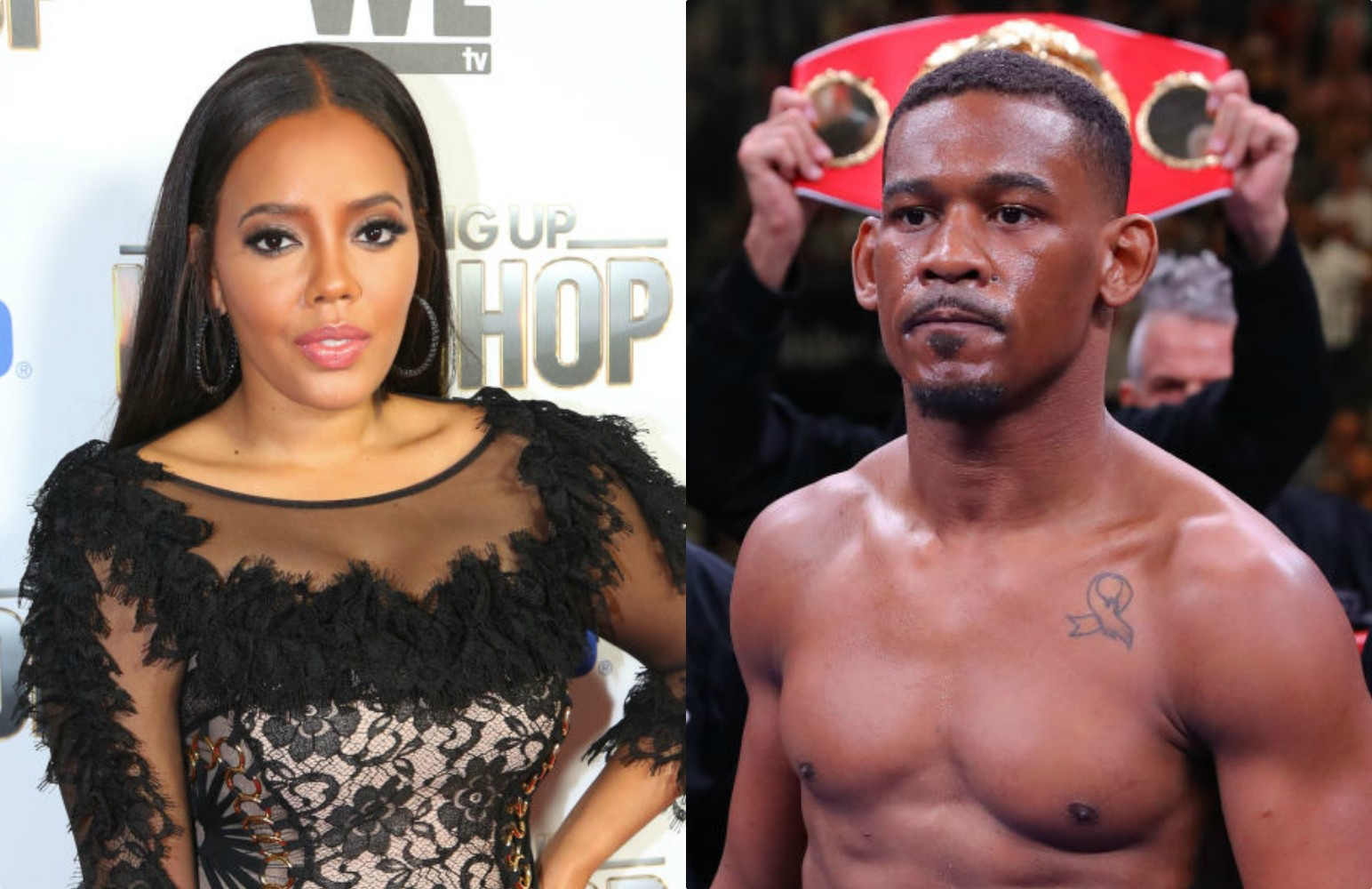 Angela flirted with a few men after the sudden death of her child’s father what seemed to hurt the most to Simmons was when Romeo said he’d be there for her …. Then he ghosted her and put her sister in a movie. 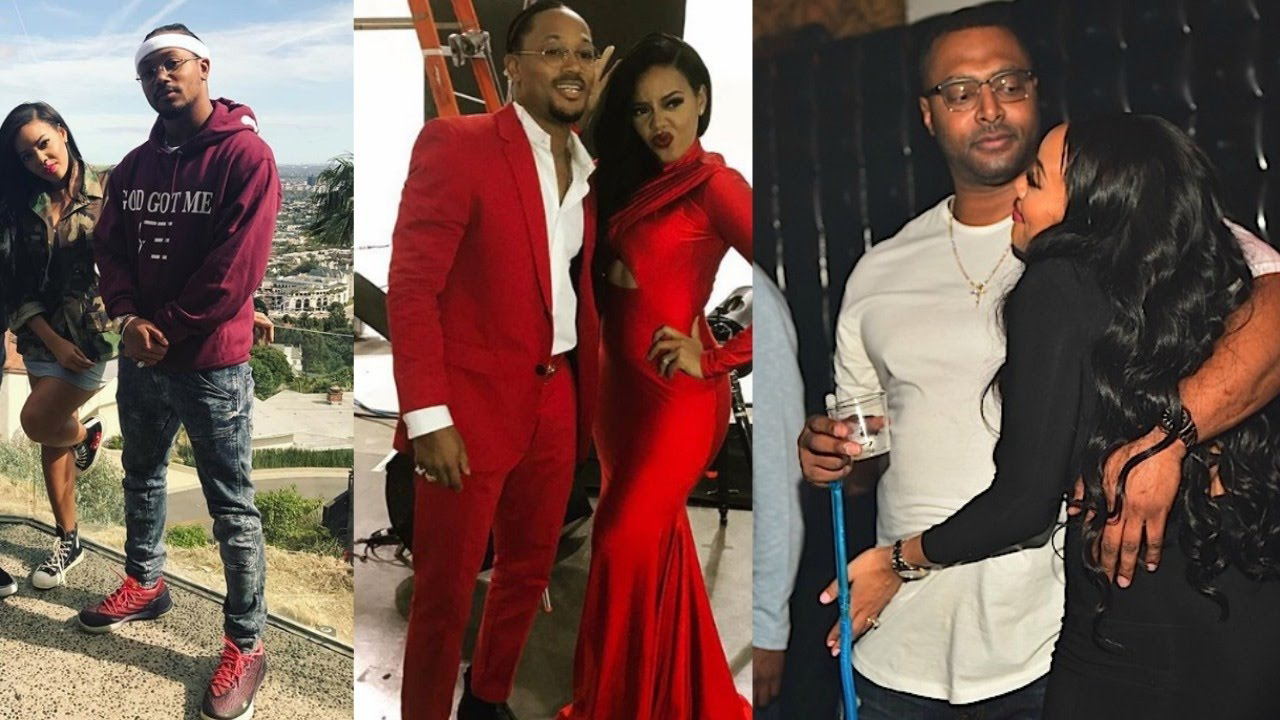 Now it is reality TV black celebrity or not its a platform some people can use to monetize and get sponsored. 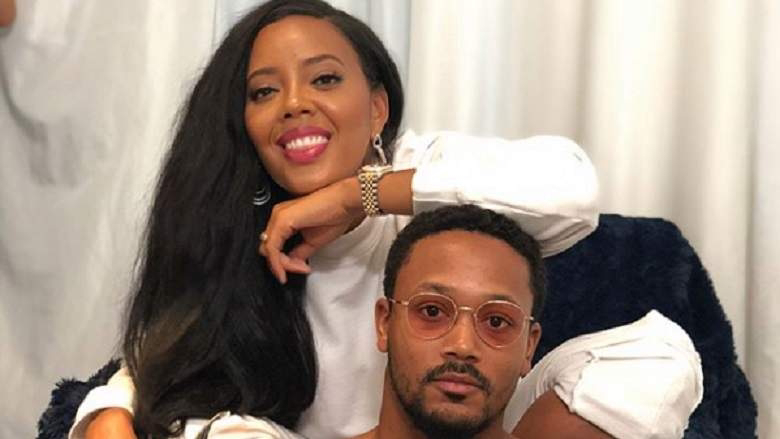 Romeo comes from his father’s empire and he has his own acting career unlike the other cast mates he doesn’t need the show to make money.

Angela has also recovered from the death of her husband now she has a new boo sorry Romeo your just not old enough to understand.

The relationship is seen as a lovely one kisses and also hugs and love must of all Angela has chosen a man who is not from the industry we wish them the best and we also hope Romeo find that ” Real” relationshiphe speaks of not the one he imagines to be real we also hope that he stops acting like he didnt have love for Angela why else would he say what he has said its nice to move up in the world but to act like Angela was not a thought for him is a lie look at the way they photo’d teogther and he said she was talking to basketball players so hey actions and words have shown he left because he didnt see a future with his role in the show and Angela Simmons.

Unemployemnt fraud is at an all time high so now a rapper from LA had ...
By empire2016
19 hours ago

If you watched the latest episode of Wendy WIlliams Show DJ Booth is MIA Word ...
By empire2016
October 1, 2020