Nick Jonas has married the beautiful Priyanka Chopra this weekend. According to our source they married twice not just once this weekend according to the our street team found Nick and Chopra  married in the United States and in India at a Palace and Nick dressed in his wifes cultural groom attire he seems so in love with her I had a feeling they  where going to work out too bad for his ex Olivia whom he was with and wrote a song for since she is in the past it’s time to talk about the women who bear his name. 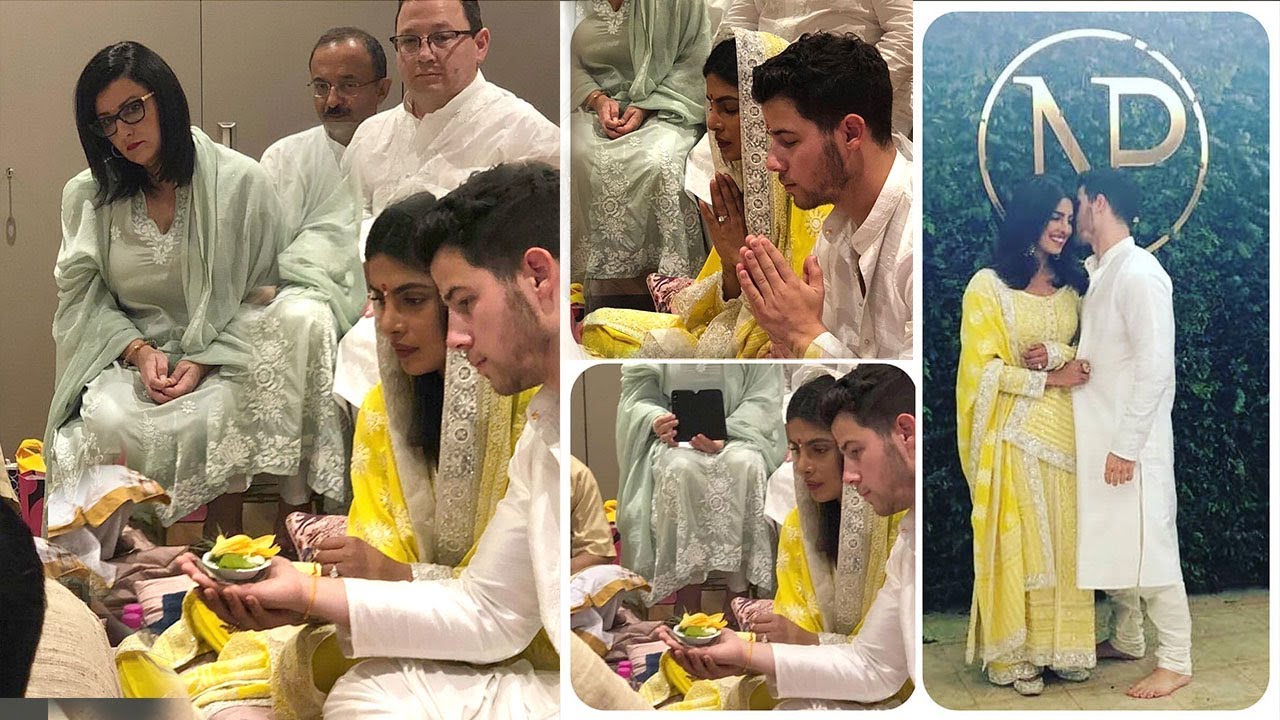 How old is Priyanka well we love her so much it doesn’t really matter to us she is a beautiful person but she is about 9 years older but she looks the same  age as Nick and he doesn’t care so why should we care!

Often we judge a book by its cover and maybe they are happy in love and doesn’t matter cause guess what women he’s off the market taken! Miss Independent …That’s why he loves her…

Guess what women she is no gold digger she is a famed Bollywood actress and she also comes from Royalty so no honey she is not trying to take his money plus she has been in repeat movies including the newest Baywatch movie reboot starring “The Rock Dwayne Johnson” and Zach Efron. 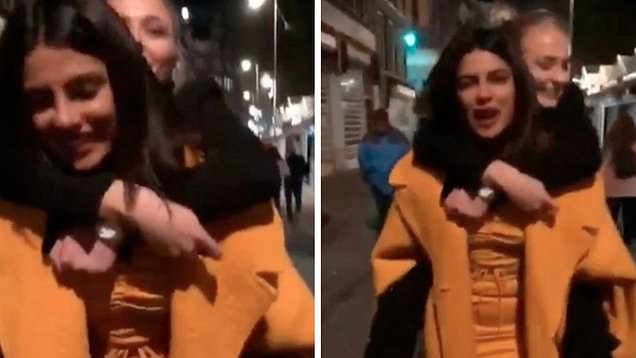 Game of Thrones star Sophie Turner has been very close and they look so cute together look at them. Sophie  engaged to his brother from the group Jonas Bros which was Nick’s original claim to fame a lot of people try to bring up the age gap but age is not an issue for her she looks young and beautiful and we wish her and Nick Jonas the best!

The reason for the double wedding was to respect bothe of their families religious beliefs and cultures.

Plus they look so good together tell us your thoughts on this new Union!