Kim Porter  born  1971 ,   raised  in Columbus, Georgia. … After her graduation from Columbus High School in 1988, she moved to Atlanta to pursue a bigger dream.

She was in a relationship with singer Al B. Sure! and in 1991, they had a son Quincy Brown who was named after Al B. Sure’s mentor, musician Quincy Jones.

It has been reported by TV one she died because of pneumonia and went into cardiac arrest. It is sad because we have been digging and he is devastated over her death.

it saddens us to say she was found unresponsive on November 15, 2018 . Kim was married to back in the day  AL B. Sure the late 90’s equivalent to The Weekend with his dance hits and good looks.

Al B Sure son Quincy looks just like him- sad to see she is gone at such a young age. Star like Missy Elliot showed their care for her little ones and her eldest to have some strength.

Kim, appeared in several tv shows she was also model and decided to divorce combs because of his lifestyle and irreconcilable differences to be the best mother she could for her children instead of staying and dealing with the bachelor life most men and women in power indulge into.

Our hearts go out to her friends and family ,who now have to attend a funeral from our research there was no public knowledge of her suffering from a disease but often that is not public information. 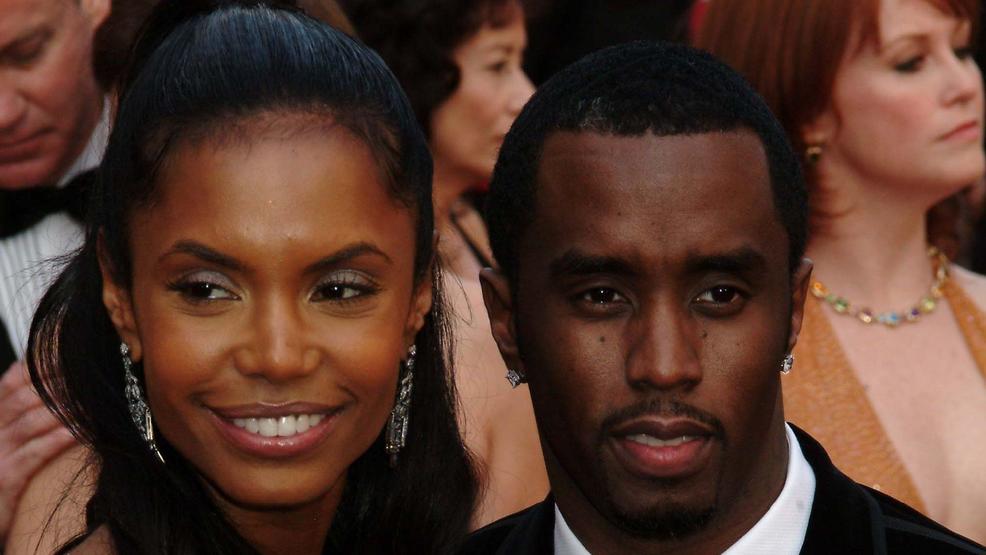 Kim Porter who had a career in modeling has children with Puff Daddy aka Sean Combs who has made millions from music movies and alcohol has not made a public statement surrounding his wife at this time.

The coroner is preparing for autopsy to seek the cause of death of Kim Porter we didn’t really know much about her but we are sure that her family is hurting from their lost of their mother.

Shocking details About How Mac Miller was Found in his home...

Is it Real or Not Alaskan Bush Accused of Fake Storytelling