Jennifer Lopez has always tipped her toe into the black audience with her hip hop moves mixed up with urban dance she is still dancing even after age 40 but hey we are not saying she is not a great entertainer but what is up with this new song were she claims she is just a black girl from the Bronx?

Twitter wasnt having any blackfishing from J. Lo most people are under the impression she is Puerto Rican but being a Black girl is not the truth she has sinnce Puffy tried her best to get away from Black community sure she did Motown review but lets be honest no one truly cared because she is a great dancer we know she has african in her but is she black?

In the new released  song Jennifer Lopez can be heard singing… 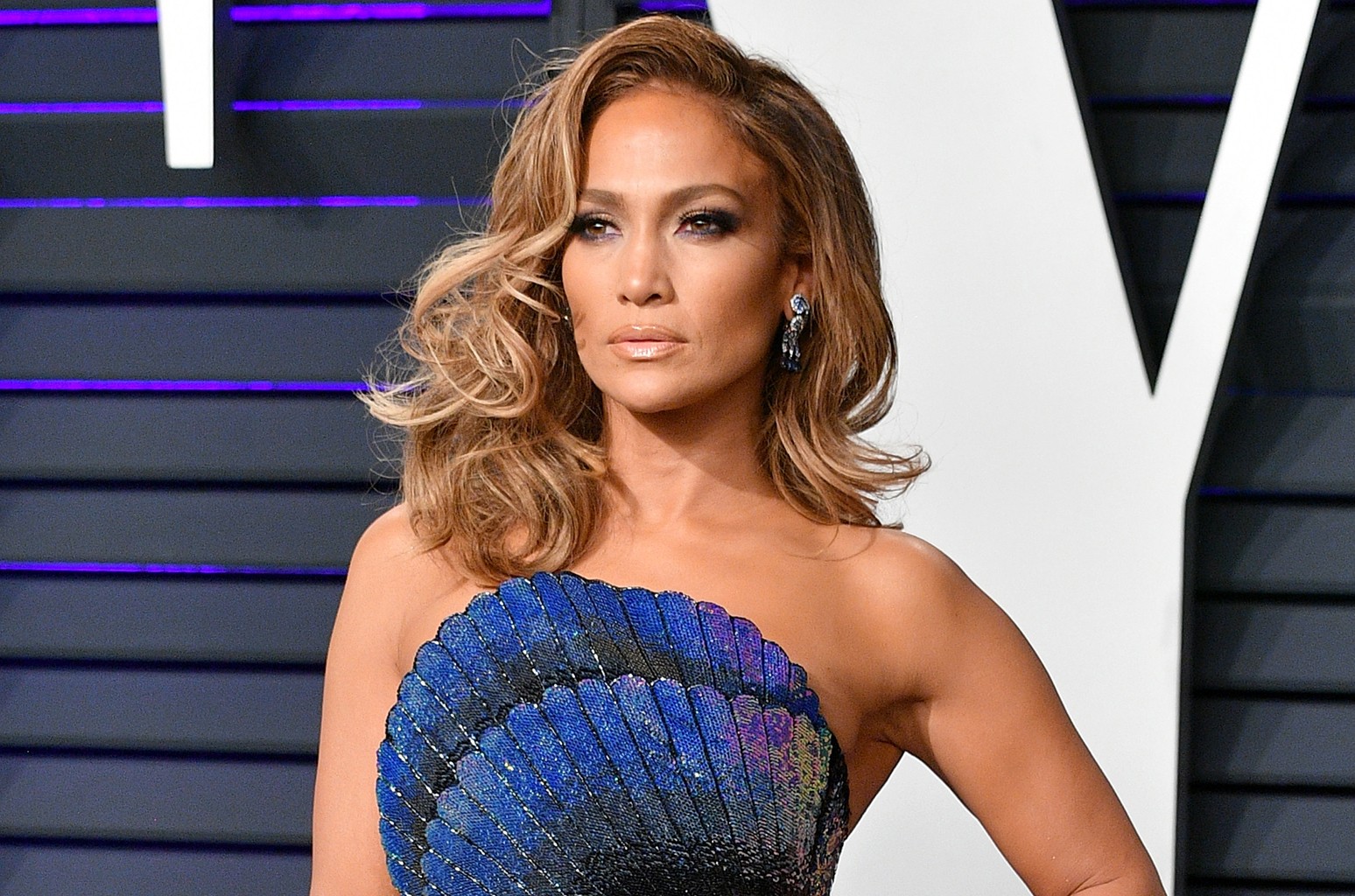 J.Lo says in the song, “I’ll always be your black girl from the Bronx.”

In the past Jennifer used the N-Word and she was critized for it because she is not a women of color if she is she is trying real hard to look more caucasion and not a women proud of her roots.

During the Pandemic she was dragged for using Black Girl Magic moniker and changing it up to Bronx Girl Magic using black pop culture terms for her own personal gain people are not having it in 2020 the year of the awakening.

Now to be honest it is what it is she can be black one day and latina the next..