Cardi b announced she is not with “Offset ” anymore is this a shock ?

Personally we saw it before it happened there is just so much you can take plus she had tried as hard as she could at the end of the post she said “Yall won!

Word on the street was he cheated with multiple women.. so maybe its better for her to move on to a new flame. 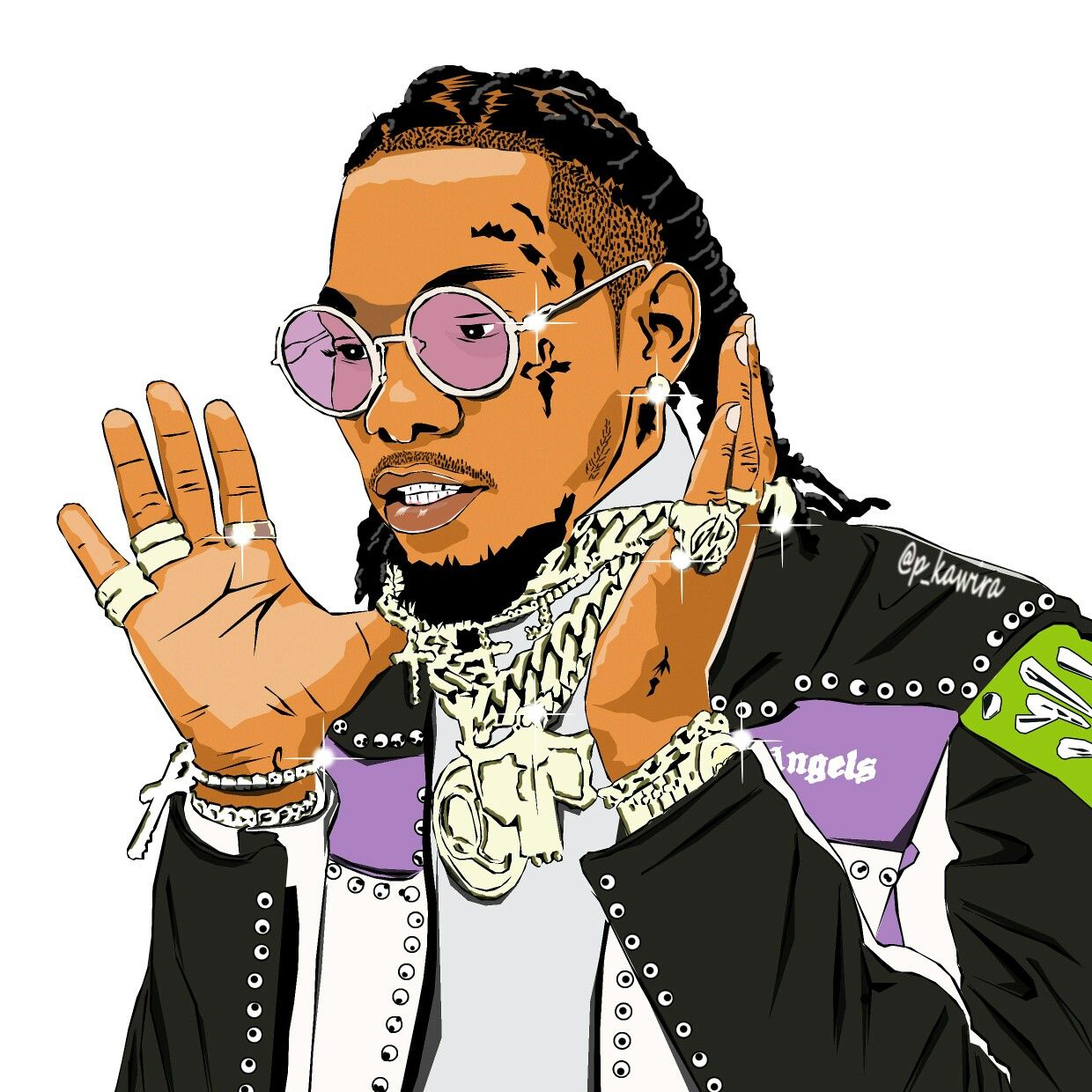 Many people think that the relationship was a business deal but Cardi did say it’s nobody’s fault .. we are got love for one another and decided to move on so guess we will have to see what happens.

Bad part is we can’t control what happened with that man’s life he and like Cardi B was ride or die but it seemed like a lot was going on he is young and dumb with all these women running after him. 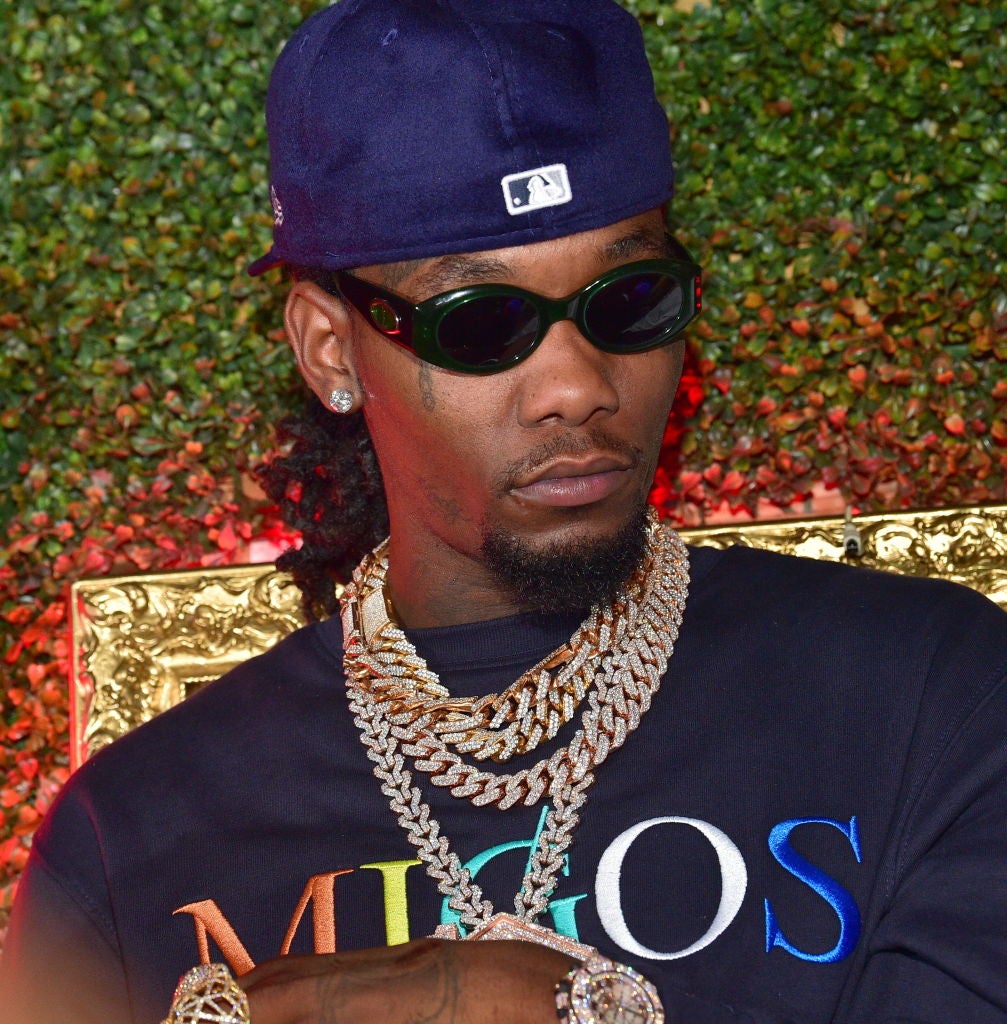 At the end of the day both of them work hard and got married really fast maybe he tried to marry her and do what was respectful but it did not last Baby culture is  months old.

I’m glad Cardi b moved on but the internet doesn’t believe it alot of people think its a way to get more views and sales on his new music coming out soon.