Ariana Grande has definitely made Pete a household name before she got with him he was not on my radar and i did not know who he was just as you didnt know who we as a site were before this reading this post if this is your first visit of course.

Ariana Grande-Butera is an American singer and actress. She began her career in 2008 in the Broadway musical 13, before playing the role of Cat Valentine in the Nickelodeon television series Victorious and in the spinoff Sam & Cat.

Some people say Ariana stole the dream from her old cast mate Victorious but hey its not her fault that she did her music when she was on fire on the show and now has been doing music ever since.

The issue is Pete Davidson was not a long term deal in many peoples eyes so does it really matter?

Peter Michael Davidson is an American comedian and actor. He is a cast member on Saturday Night Live. Davidson has also appeared on the MTV shows Guy Code, Wild ‘n Out, and Failosophy. 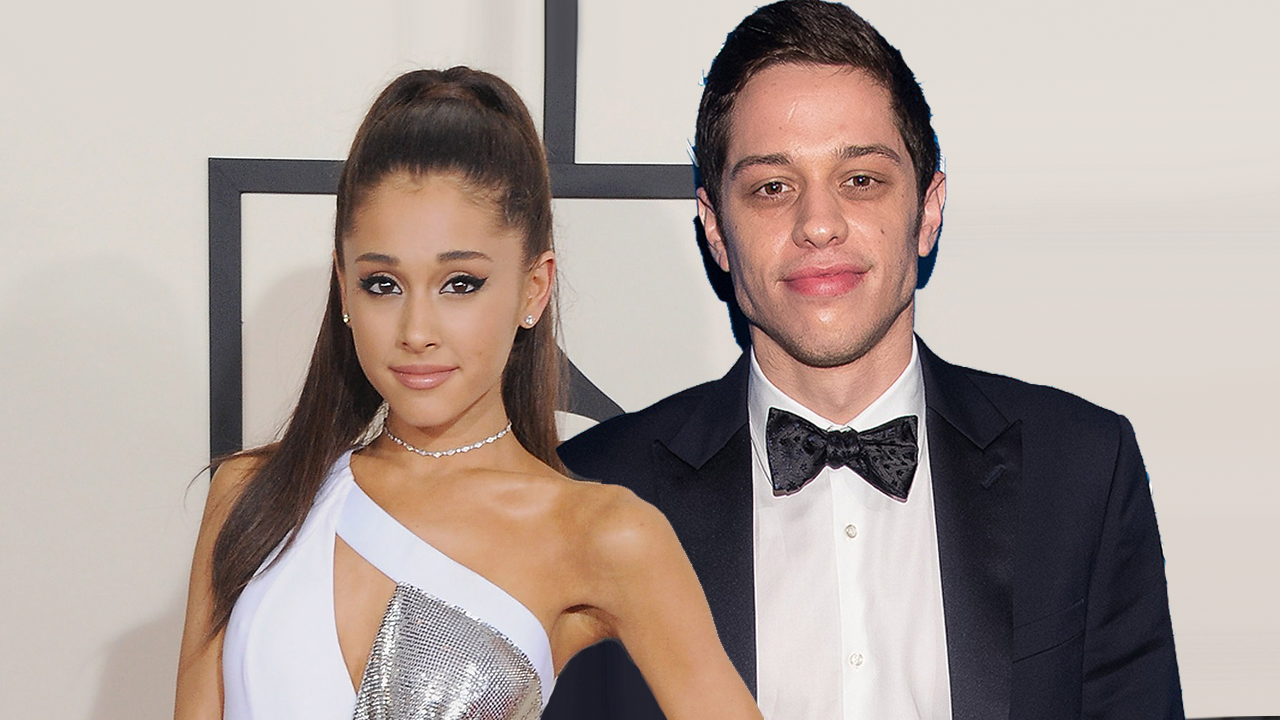 Ariana and Mac Miller were in love but it did not last. The music industry is likely the worst place to have a wife for a man. Ariana is young if you where wondering how old well she is 25 years old so she has a lot of time to find a man. 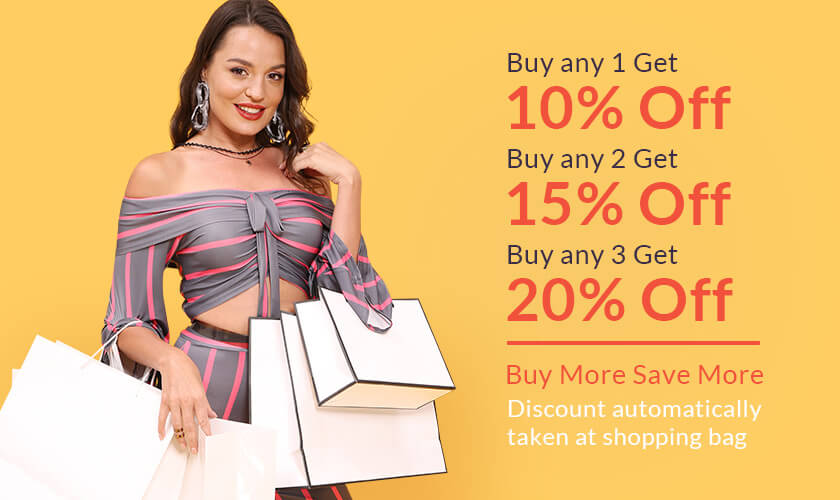 Well soon as Mac Miller died his untimely death made Ariana vulnerable i do not think there was anything wrong with her tribute to a man she once loved but by the looks of Pete Davidson he didn’t feel secure enough to weather the storm.

Ariana grande engaged and broken up at the same time ?