Turk sat down with MReck TV a Youtube channel that is focused on black culture and trending news topics.(born February 8, 1981) better known by his stage.

Stage name name Turk (sometimes “Young Turk” or “Hot Boy Turk“), is an American rapper from New Orleans, Louisiana. He is best known for his late 1990s run at Cash Money Records with the group the Hot Boys.

The interview was live the interesting thing is it does not surprise me that Master P No Limit Biopic style episode came out on BET, right after that Hot Boy Turk came out to speak out about his dealings with Master P.

Turk set the record straight about who put Magnolia on the map and it was not Master P he also said Soulja Slims name was changed when he went to No Limit.

Magnolia Slim AKA Soldier slims name was changed there was a statement said about Master P and his stealing music and their style and using for his own personal gain many rumors have going for years its a shame that none of the Artists he has managed were on the documentary. 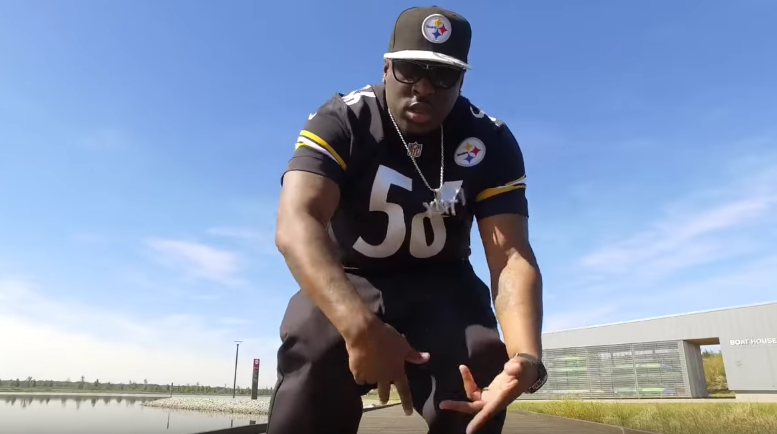 Next to Blow Featured Artist of the Year C.O.M.B.O