Charlemagne , Angela Yee and DJ Envy please stop it! The problem is that he was a guest on their show, and lately there has been this over the top presentation from Charlemagne and Angela, and Envy.

The rappers were brought up each time violence and thuggery but the problem is the rappers are not going to elementary school and possibly Junior High when these are minors and sex and rock in roll is cool but to blame violence on rappers movies and guns, but the video has the devil falling to earth and then he also twerks on the devil after he takes the devil out!

The reason that  Radio host’s should not cross examine guest’s on a Public platform. 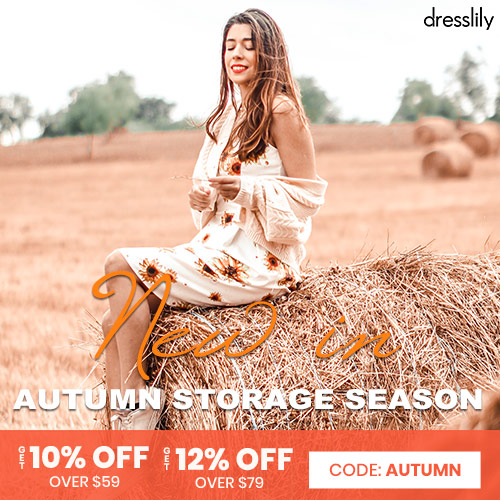 A black  man came online at Boosie, claimed that he was gay and people tried to raise him straight and you still are what you are already. Many can see this is a get down or lay down thing for the alphabet community, we have the freedom to agree or disagree respectively.

The individual on social media said that gay men even the famine ones have to wake up every day knowing they are  a contradiction. With all do respect no one cares about your sexual preference to  be clear most of us know gay people and they can be either happy or sad but do we wear our sexual identities on our sleeves?

Make sure to leave a comment, call or DM us for your thoughts on Boosie and Breakfast Club 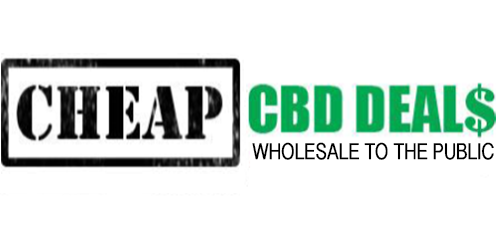 Lil Nas X Controversial Video Not for Kids ... Pregnant with His Album OMG