Steve Aoki on Working With Maluma: 'We Wanted to Hypnotize People'

Tekashi69 was Booed out of a Miami Restaurant and Heckled him and called him a rat as his security surrounded his SUV he left running because things could have got out of control he should just fade off into the sunset.

Tekashi69 is on his Stunt shit  Jackie Chan he has rapped about doing his own stunts so are we surprised yet again he has garned our attention instead of him being a rapper he should start a social media music development company become a suit because has loss street creditability see doing all this stuff going at gangstas and pointing out other snitches in the game makes him feel comfortable plus this is all a diversion people!

Tekashi69 should move on from Rap he is like the William ONeal of this time from Judas and the Black Messiah except what he engaged into was a crime so he should have went down too unless he was already an informant from the start, during the investigation of the gang related crimes it was mentioned there was a unnamed informant.

Tekashi69  and Meek Mill got into a altercation and 69 used the footage in his new video called “ ZAZA” the lawyer of Meek Mill has respectfully asked for him to remove the image of Meek off of the song because he did not authorized it to be included in the video.

Meek Mill has been under fire being Tekashi called him a snitch too and why arent we treating Meek Mill the same way being that the Roc Nation CEO was caught into some snitch like behavior Tekashi then went on social media to compare himself to other people who have been rumored to snitch.

Tekashi69 does whatever he can to get his name in the headlines he even said some things about artists who worked with him in the past like Nicky Minaj but our boy 50 cent and later Akon claims we should not cancel 69 but hey we can choose if we want to support his music or not or anything else he does it was surprised to learn he wears a wig omg!

Tekashi made his claim to fame as a social media influencer he still has alot of followers 23.3 Million is not bad for at all he has been reposting his song Trolls with Nicky probally looking back at what could have been a longer career but we will only have to watch and see what 69 next move is maybe he should just buy a private island and fade off into the sunset…

Watch Our IG Famous Documentry this Weekend @ 8PM only on Radiotubetv 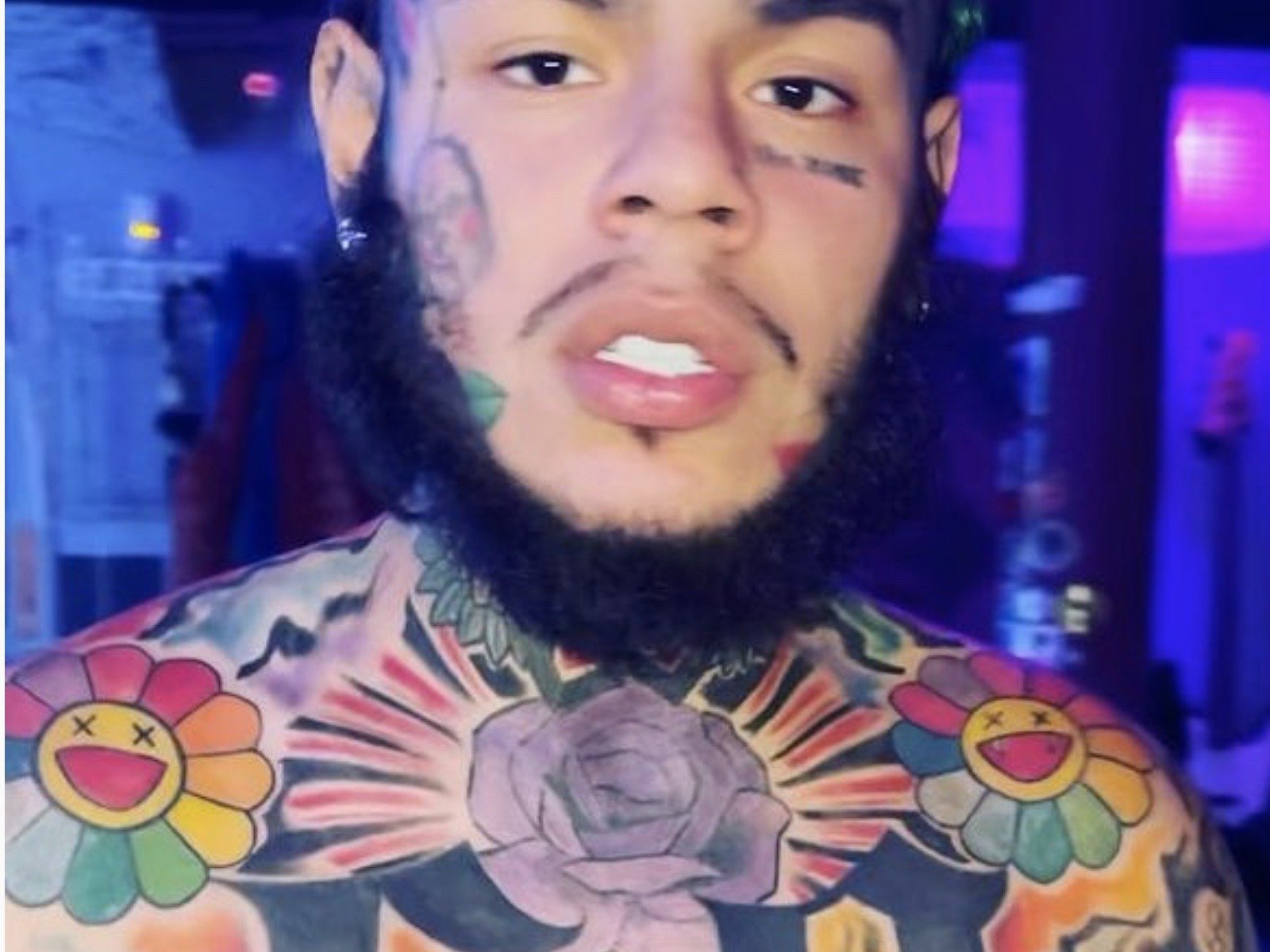 Volume one will include Tekashi69 Wanksta Rapper, IG Models in Cognito please come back weekly for the next few weeks for more IG famous Mini Documentrys admission for the screening will be $2 to access the full content for each chapter or watch it on Amazon Prime Video March 15, 2021.

Iggy Azelea is exposed the industry all over again revisited her claims that the music business is rife with bribe, specifically with reference to...

April Jones has been in the headlines for dating Lil Fizz and any other unsigned rappers now she has set her sights pretty high...

Kim Porter’s death has been highly publicized and also there has been some concerns raised by many people online because of how she died...

Drakes, dad actually said that his own son lied about his relationship with him to sell records, this has always been a suspicion but...