Radiotubetv Ear to The streets Show

Houston Texas -Migos Rapper Takeoff murder suspect Lil Cam the goon that allegedly shot Take Off has said to be arrested in connection to the murder of rapper Ki snick Khari Ball whom was shot at a Bowling alley in Houston. The Migos group member was with his group member Quavo and there was a disagreement them shots rang out. Quality controls CEO, Pierre was said to be close to Takeoff and his mother who reported she felt she was being isolated said that she is scared for her life, the Prince Family made a tribute with their name some say a sign of disrespect. 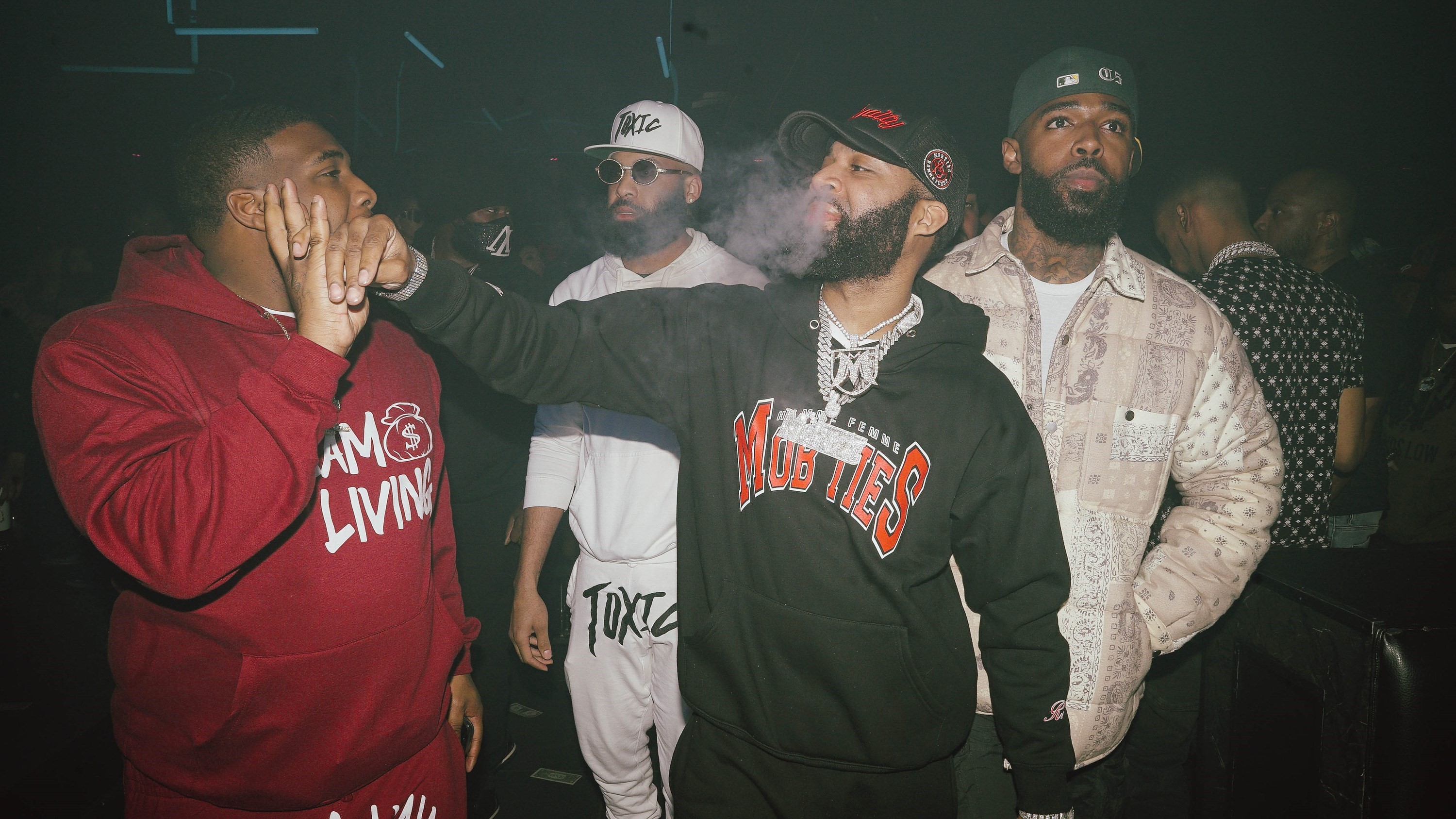 Some of the stories just as it happened TMZ had he footage and clearly showed the rapper dead on the ground and the video also showed the shooter who was named Lil Cam from 5th ward. The fact that J Prince Sr came out writing a post seem to make things worse some may like J Prince but many do not like the character of his son James Prince Jr whom discovered Drake and seems to hold a great deal of presence in the rap game managing artist. 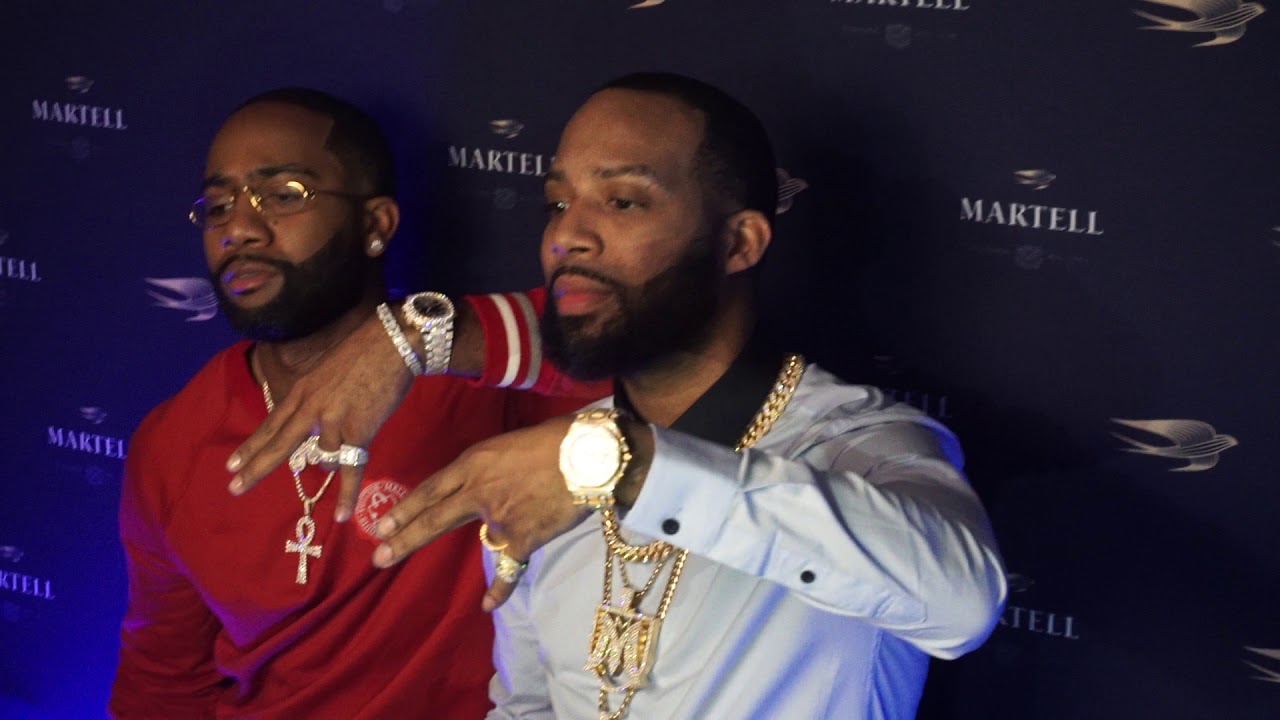 James Prince Jr, helped start Quality Control and has been consulting with the label of course he has pull in the business side of things, of course there are many who do not like that now that the ish has hit the fan more about the mystery of the Boogie Man in Houston is coming out!

Why has there not been any reports on the Take OFF death Investigation? 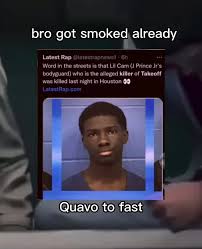 The Police Chief came out to announce at the Bowling Alley to keep shopping he didn’t seem to care about the city feeling unsafe when a man was just shot down, in a public venue rented for a purpose of a private party. Wack 100 was vocal the entire time about what time the Prince family may be on stating they are working with the Feds, just a week ago many reporting that Lil Cam was gunned down which was a lie then we hear today he was allegedly arrested will be be talking or staying quiet when he will likely face Life in Prison for the death of Take Off aka Kirsnick Khari Ball, who was just 28 years old, some  say he may have children floating around some say he is childless. 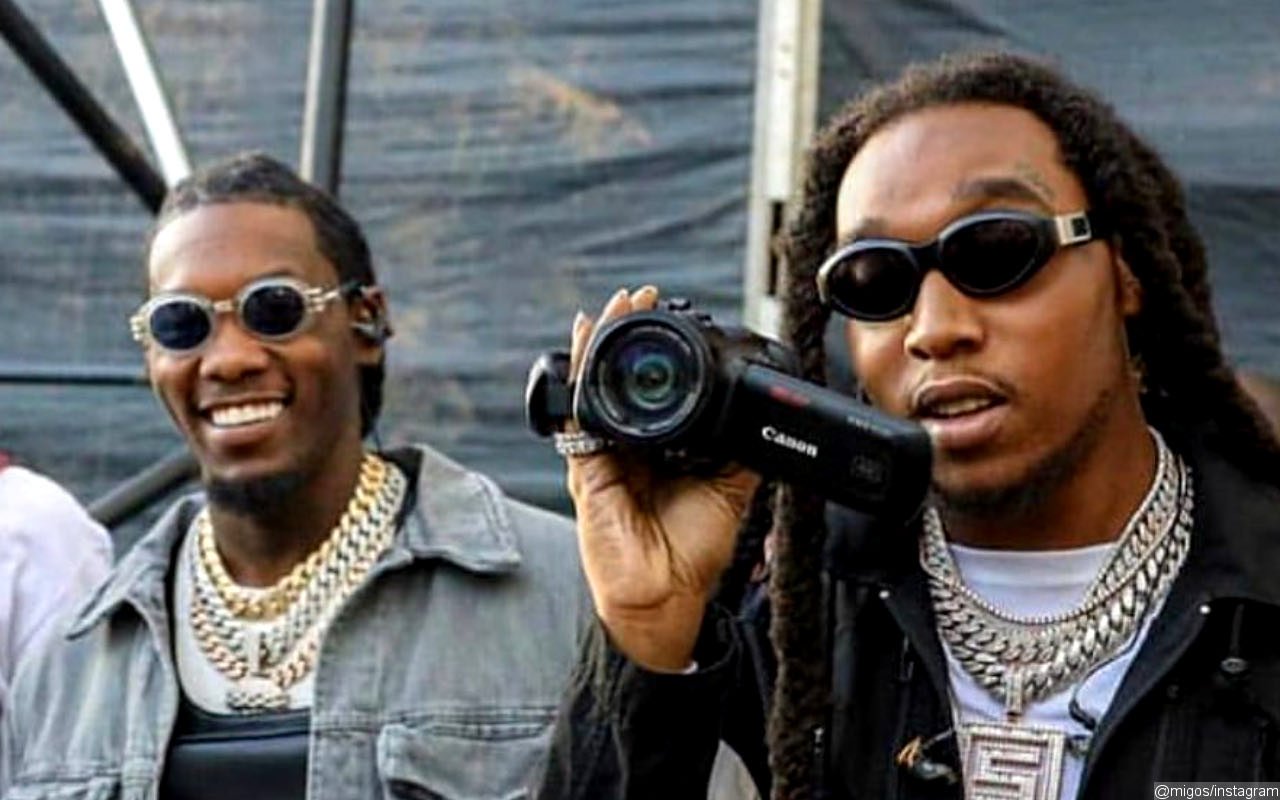 The rap game has changed from feel good Hip Hop to Gangster rap and now Drill music, many of the rappers are seen with 666 sign and use a lot of symbolism and messages in their music. Beyoncé and Kanye and Jay seem to use esoteric messages and images and no one seems to notice besides some of the fans so when a celebrity dies we start to think if it was a death by accident or a sacrifice. The idea that there is a actual deal with the devil makes you wonder why some of the biggest super stars like Led Zeppelin said he made a deal with the man who controls everything well lets Justas for his god he or she  serves. 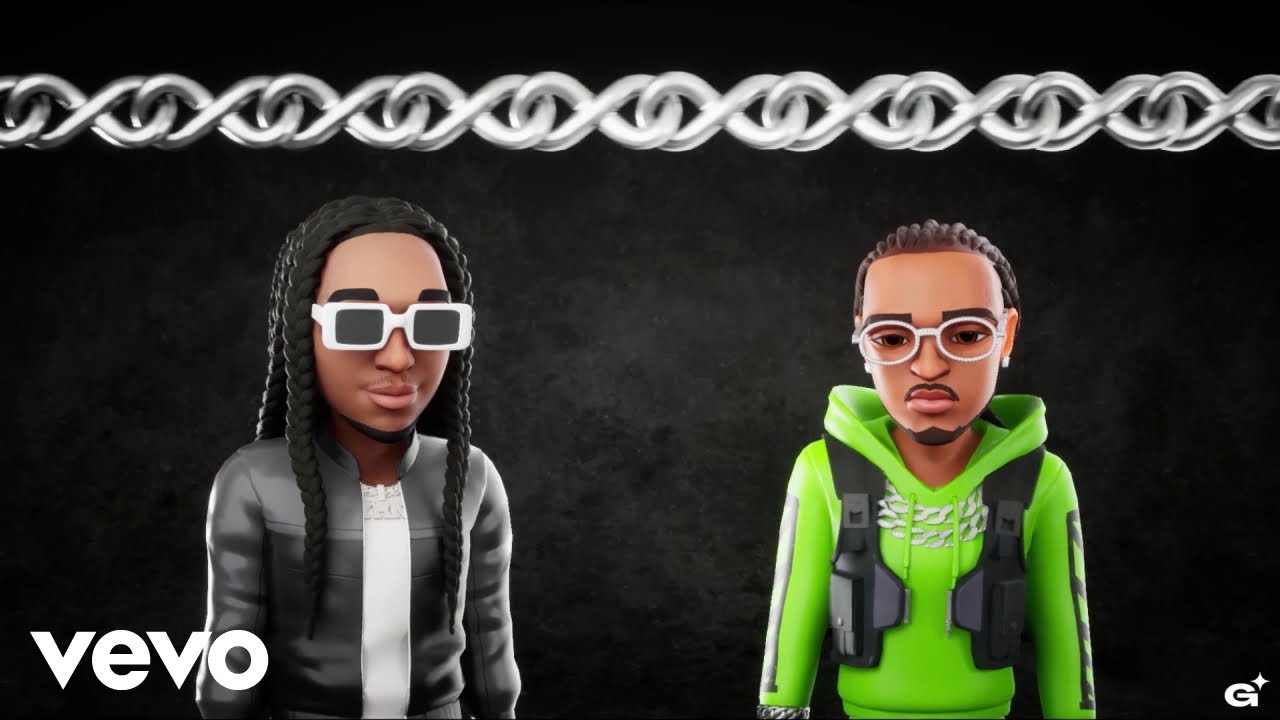 Rapalot has been quiet although many fans want to see the murderer behind bars, the idea that 40 people where there and no one seemed to answer at the time many said they where hiding Lil Cam at the ranch or their private island .J Prince did make a statement they cannot hide behind him, and the truth is some say it was a set up from the start and some say it was a unfortunate situation, 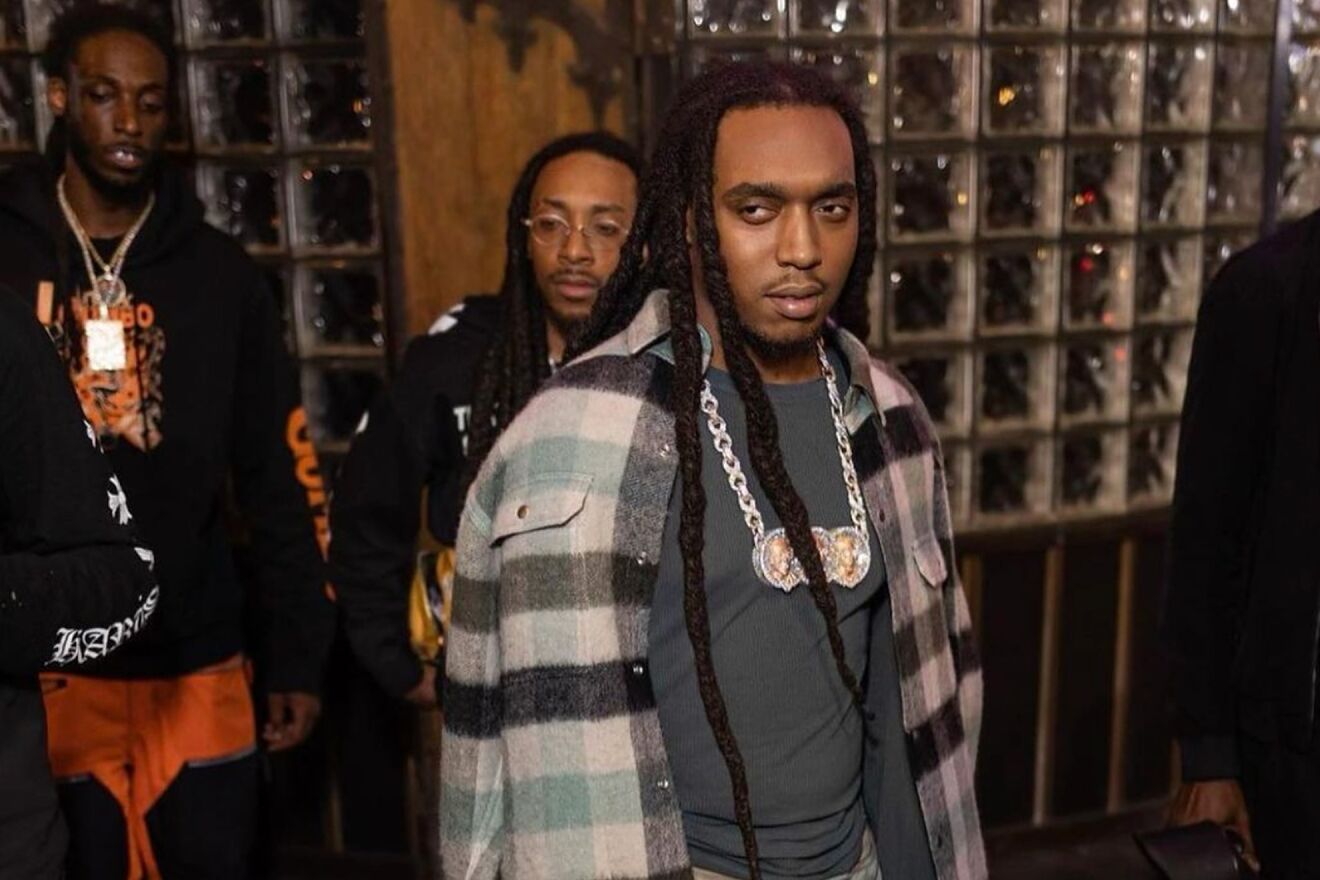 After the death of Take off there has been strange tweets by the alleged shooter who is the goon for James Prince Jr. he said Better Behave When you Come to Houston..

Later fans and onlookers noticed he has had previous beef with the Migos because of a post from a girl who was hanging with Takeoff the night of stating he wanted to leave due to the energy of Lil Cam in the text he said I don’t think one they guys don’t like us and as it comes out it was Lil Cam he could be seen in the images online looking at Quavo with a smirk. 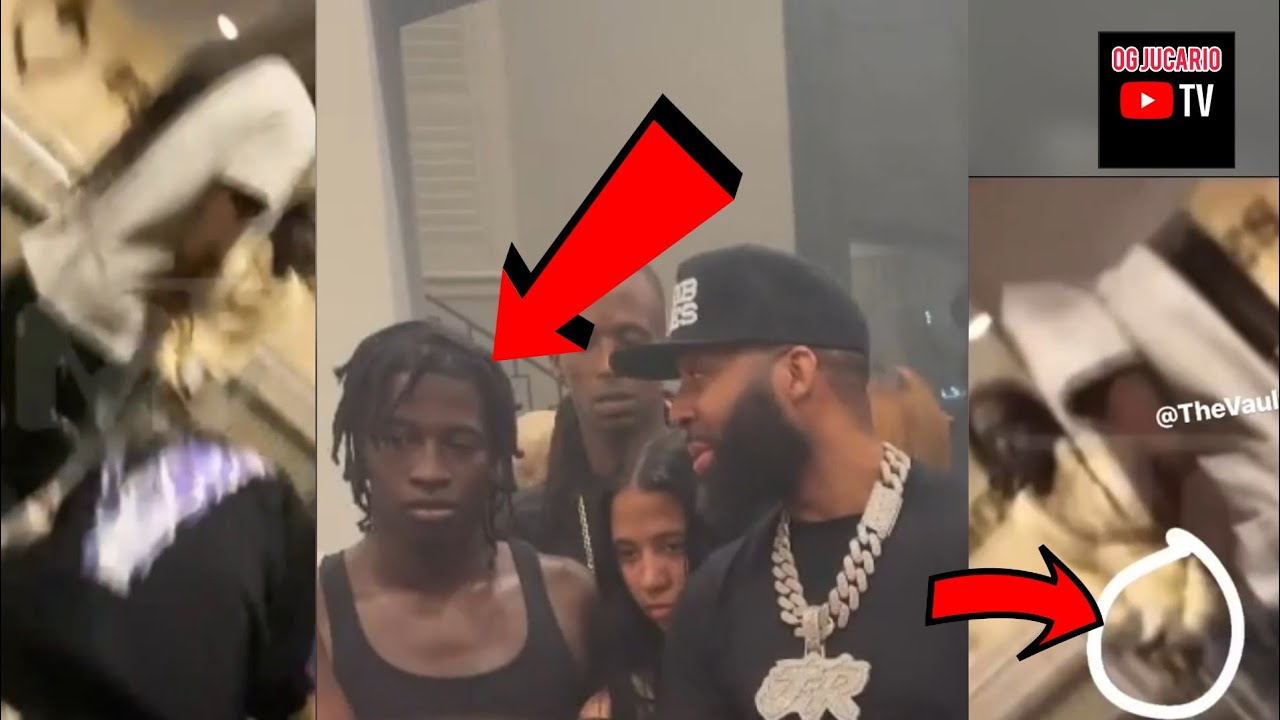 Takeoff was not  first man killed during a trip to Houston weeks before Duke the Jeweler, whom was down there with Boosie and Mobb ties and their affiliate’s was also killed also he was robbed at the same time. After the death of Duke it is unknown why the Migos group was in Houston was it to partner on a new deal or just hang out? 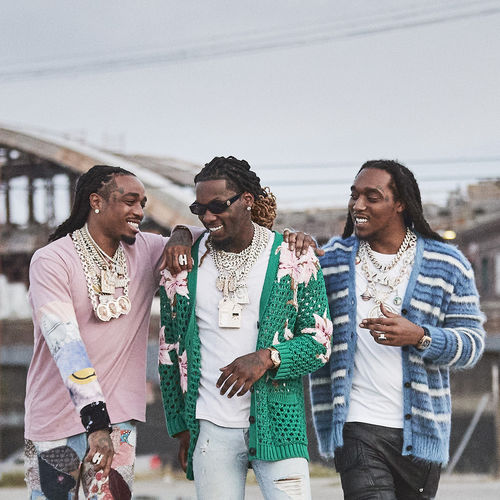 Boosie Badazz Said he Didn’t Know Take-Off so why do the song about him then?   Take off has passed, and of course,  there... Wack 100 love him or hate has been at odds with J. Prince for a while and now that Charleston White, a community youth... Pastor Rebukes Beyoncé for her Church Girl Song “Someone has Sold Their Soul? Church Girl Controversary

Beyoncé has been accused of being apart of the illuminati it doesnt help when you remix the song church girl and change the lyrics ...