Romeo and Master P talk about Growing Up Hip Hop I will not sell my soul for money. Romeo also said he doesn’t play the reality tv drama and you have to see drama to be successful.

Master P. spoke about not wanting to get into it with Jojo and the Angela situation was a love triangle and he never had a relationship with Angela when she is dating other men in real life and her baby daddy just got killed so he ain’t trying to get into all that with Angela that’s where they draw the line. Master P and the family values are more important than the bag from the show it was a show that the executive produced and he is not rocking with the show going to drama and losing integrity.


Master P said that no one talks about us giving back to our community they want to see the drama. 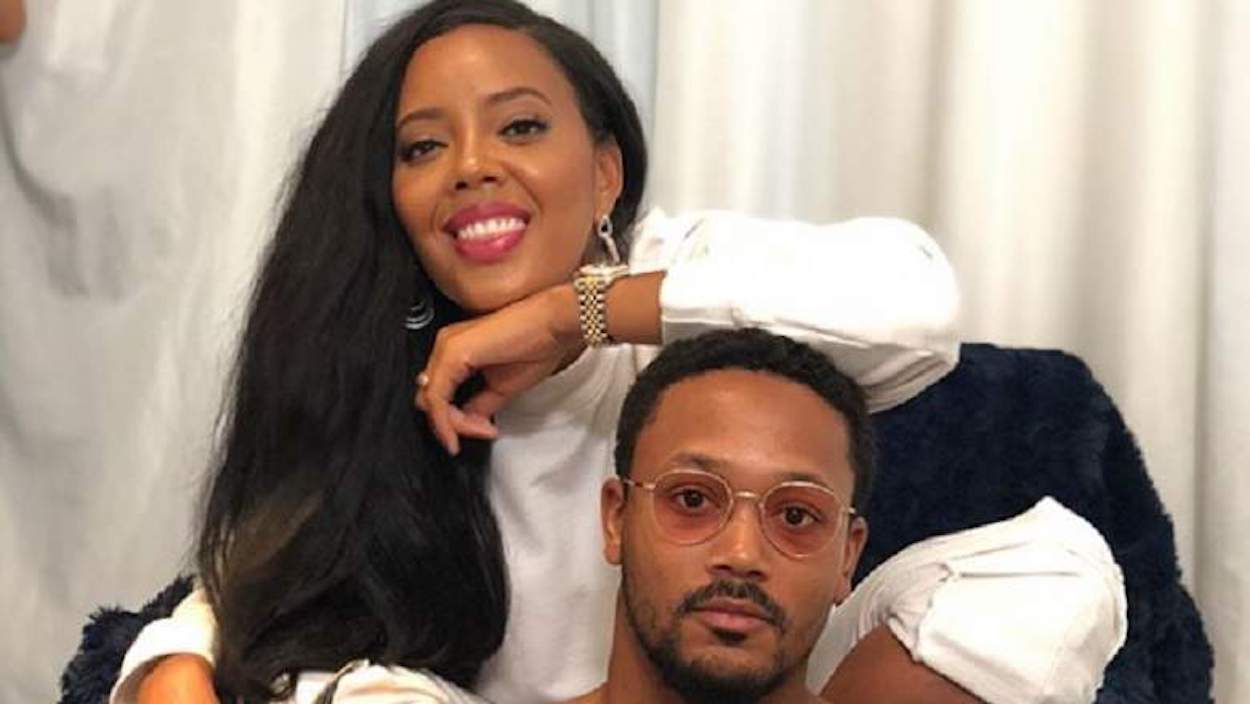 I understand how they are saying what they are saying but let it go I feel like it would have been cute to see Angela and Rome together but he didn’t want it on camera or off-camera.

Romeo seems like an old soul he is handsome fit and successful and rich and well-read and he is focused I love the evolution of this guy he is a businessman like his father doing music acting executive producing this film.

Tamar Braxton also sounded off about the toxic side of black reality tv and its not necessary to fight and have issues all the time for it to be a watchable show.

The problem is people will not watch unless its bad news this is how it is in the world of the TV without the drama wheres the fun in it?