This is not the first time he has publicly shamed his baby’s mother in the past he released some inappropriate photos on Twitter which were nude photos and was later prosecuted for his role in releasing the photos of Blac Chyna but the so-called slut-shaming did not work and now that he is desperate he has also said the child has some concerning things she does because Blac Chyna’s influence here is the list of things Rob Kardashian claims are concerning to him about the mother of his only child.

Blac Chyna and Rob had a reality show but after they broke things off things went from couple to enemies soon after the dream was born Chyna was in the bed with an aspiring rapper who used their relationship for money and personal gain he was seen in the bed of Chyna wearing robs Versace robe and guess what Chyna sent the photo to rob and that’s when the ish hit the fan! 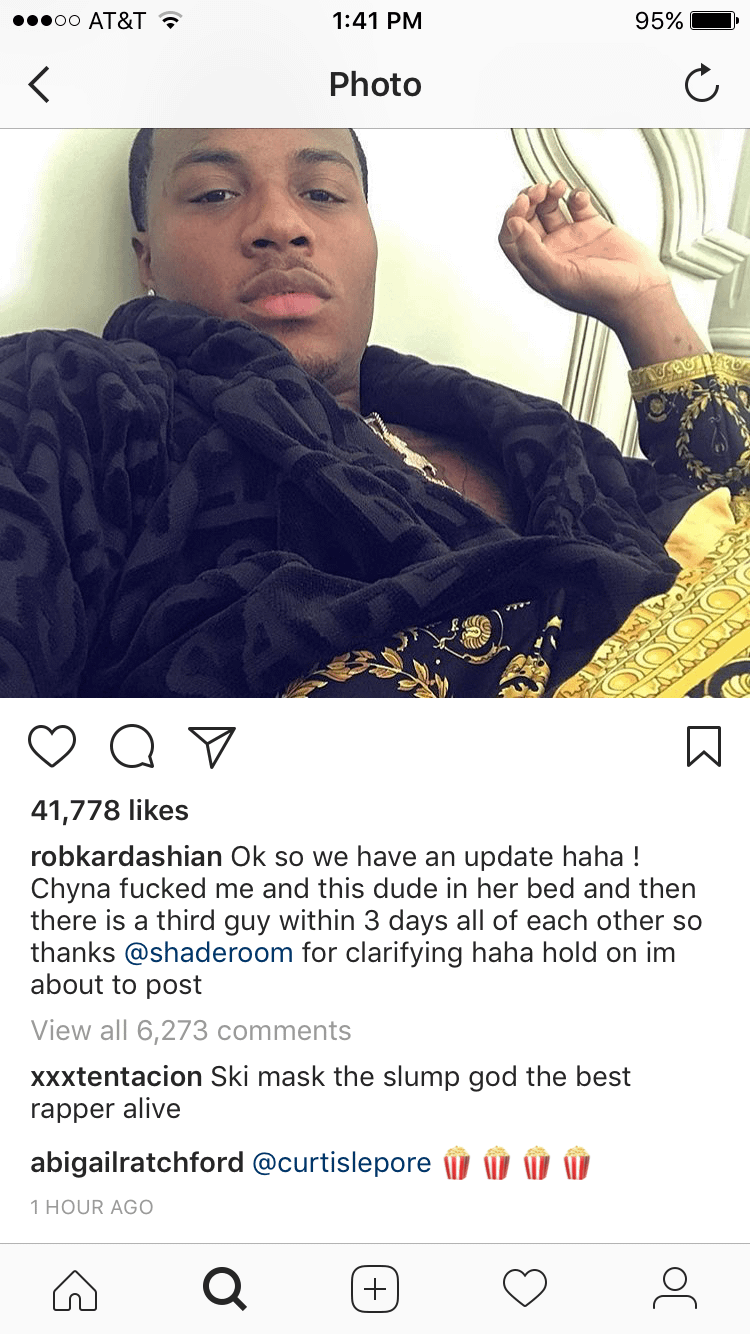 * Dream is not well kept he claims she comes over stinking all the time and she is very dirty when she comes for visitations.

* Twerking and dancing like mommy this is what the child sees so she imitates what she see’s Robert claims that the child knows how to pose just like her mother and his sisters also claim Dream is overly showing signs of thinking she is old enough to understand a child doesn’t use sexual innuendo.

Rob Kardashian has been said to have several ex-stripper reality tv girlfriends since one of them was Tommy Lee and the other Alexxis Skye whom also fought with Chyna at a party she went to and was allegedly attacked and not allowed in VIP then things went left because Alexxis was unaware Chyna was about to fight her.

The hustle never stops with Black Chyna and now she is charging $950 facetime call!   [embedyt] https://www.youtube.com/watch?v=CUtaHUnFPPE[/embedyt] Word on the curb she also...