Dr. Umar was very direct on his concern that African Americans are worshipping Kamala Harris Barack Obama but we forgot about Martin Luther King Jr and Malcolm X and Fred Hampton. 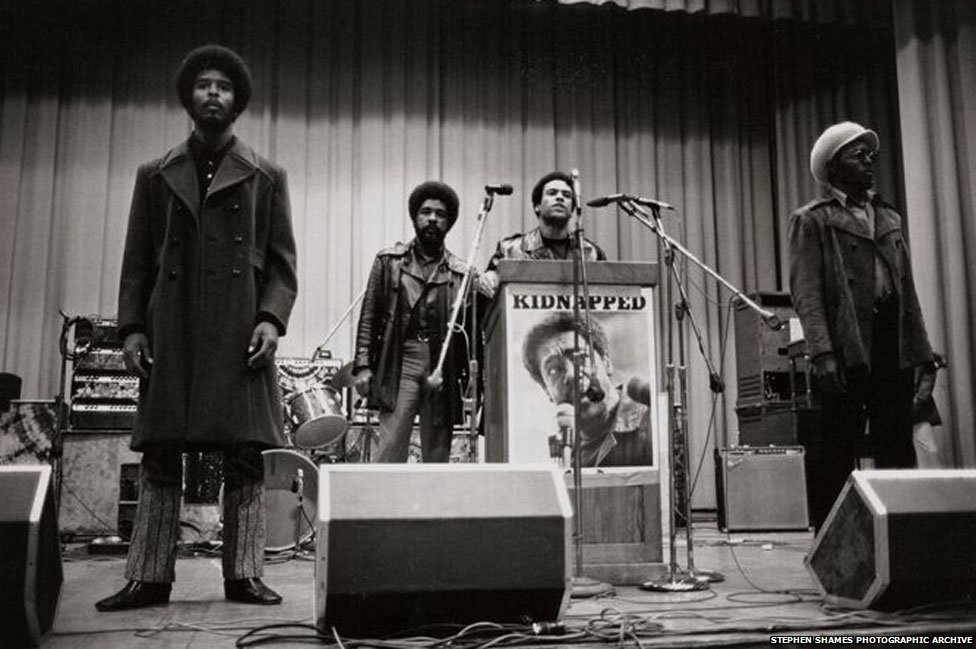 The movie” Judas and the Black Messiah ” is now available in theatres and on HBO Max for a limited time. I really love the movie for it’s ability to tell the story with the help of his own heirs to the Hampton throne his son is still alive today and he was involved in the movie which is important to the reality of the story. Lakeith Stanfield did such a great job people will hate him like Jeoffrey from Game of the Thrones but we hope he keeps going in his career because like Daniel he is a marvel to watch. 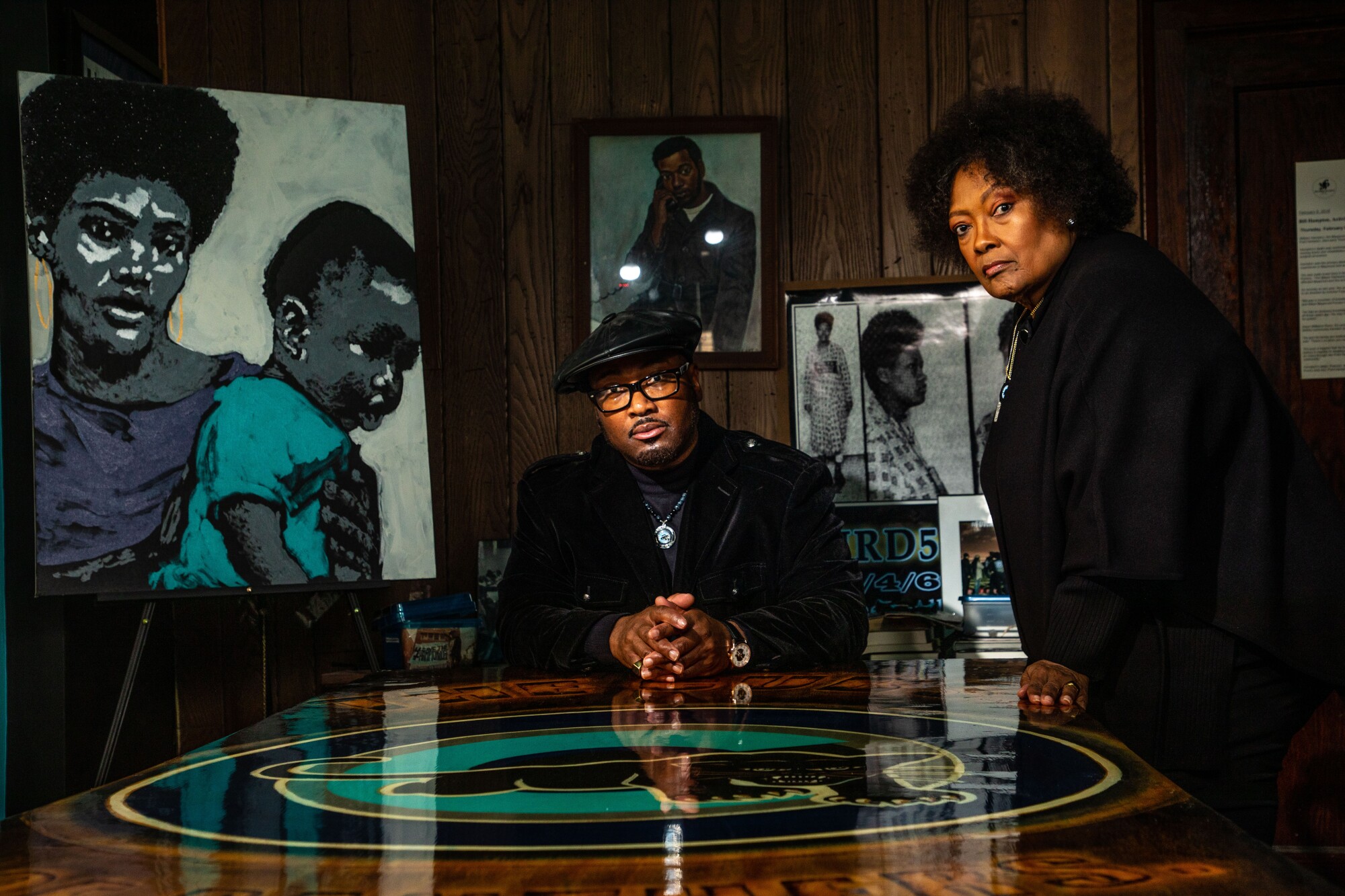 “In the Black community, Fred Hampton has some level of name recognition,” he added. “But so many people who grew up hearing the name don’t even necessarily know how they know. Others just know that he was killed by the police. A lot of people don’t know that the FBI was really the architect of the conspiracy. Not to mention his politics are incredibly radical and anti-capitalist, in a studio system whose lifeblood is capitalism.”

Dr.Umar is upset that the actors who are not African American in the sense of the struggle of Daniel Keluuyia is a British African not a man from America. Umar also cited that he just has to make sure they have a special affinity for Fred Hampton. 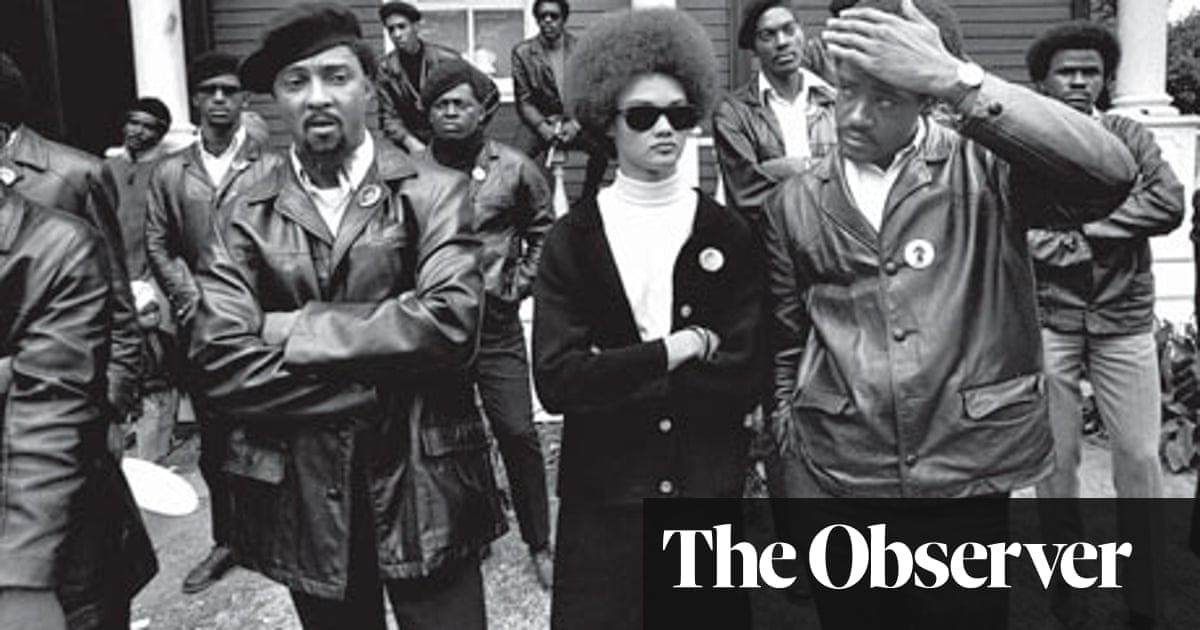 Daniel was asked the same question of the family of Fred Hampton he also had a son who is alive today who met with the actor. The problem with people like Umar Johnson he has to understand the story needs to be told to the next generation and we need a Revolutionary like Fred Hampton Jr to stay the course on his father work not Umar Johnson he loves to take donations for selfish gain but he never seems to give back to the community his school is a pipe dream that may never come true… The movie did make many black people mad for the simple fact that the US murders inocent people when to be honest Fred Hampton did nothing wrong by helping people to liberate themselves and protect themselves.

White Domestic terriosm has not been addressed in this country even after the storming of the capital.

The beautiful talented black actress Dominique Fishback,  portraying Fred Hampton wife Deborah Johnson  in the movie wrote an original poem added to the movie she is also rapping in the Netflix movie Power alongside Jamie Foxx.

FBI Director J. Edgar Hoover is a murderer he actually asked the cop what will you do when your daughter brings home a black man…the cop who asked William O neal to infilterate the Black Panther Party.

Black people have been held back from excellance there are only a few that many regard a success because they are rich and accepted by white people but at the same time not all white people are not bad people just the white people who did these acts. of murder violence and injustice.

Daniel Kaluuya did say he is not in the business of empowering people who hate him..Umar Johnson should listen Today, Hampton carries on his father’s legacy through his work with the Black Panther Party Cubs, the literal and ideological descendants of the Black Panthers who fight for political prisoners and continue in the ongoing protracted struggle for self-determination.