Cardi B has been very vocal about Tash K and her running away from her huge bill for Defamation of Character it is strange a women who struggled to make it to the entertainment business would be worried about a content creator that had the nerve to go with the rumors.

In January Cardi was awarded 2.5 Million in the defamation lawsuit against Tasha K who kept making more and more videos about Cardi B having herpes after it was said in done the courts awarded her the judgement and we thought it was over no its going on forever even now> 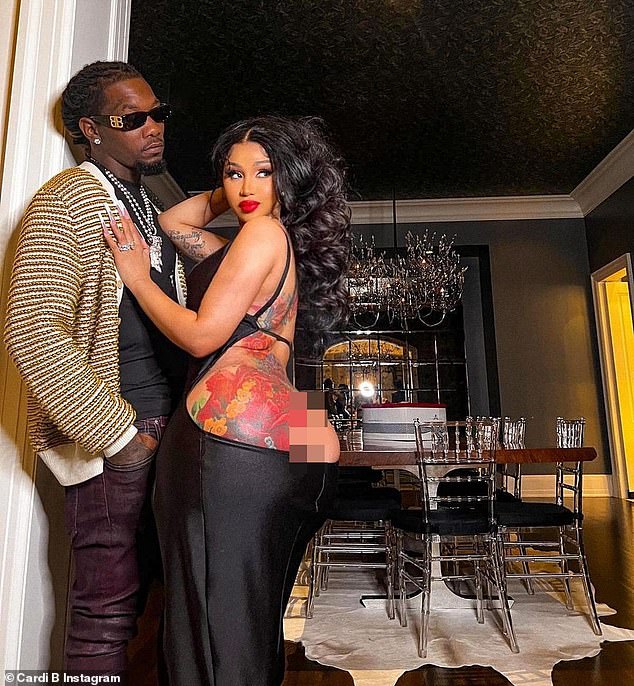 The lawsuit was all about herpes and Cardi B was not playing that game with Tasha K she asked Drama channel owner of Unwine with Tasha K to remove the video of course this fell on death ears so she sent a Seize and Desist Letter and then she was served soon after TMZ caught a hold of the story and the rest is history till now.. 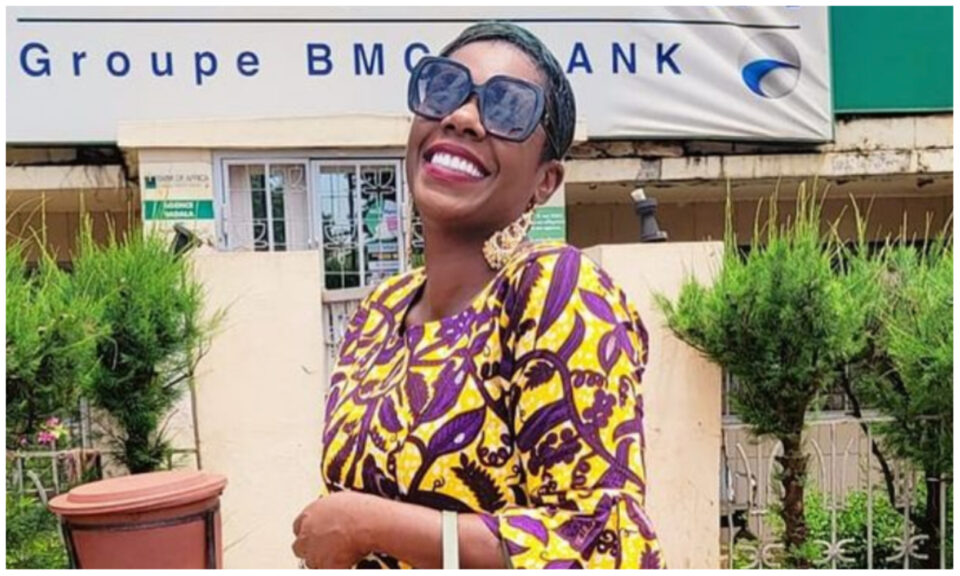 My only question for Cardi B is Why did you care?

If she was face to face with me I would even say that it only improved her ratings see Tasha is the YouTube Wendy Williams she has built her career just as you have and at the end the day we all got to eat. it is your right to sue her for defamation if your gonna sue her why didn’t you sue Starr Marie?

The truth  truth is when you had your fight with Ra ALI you should have sued Nicky Minaj as well of course that did not happen i feel it is a waste of your energy to speak about this case after you have the judgement and you have won. Is this about power or respect because WAP is not a respectful song your daughter will hear this record one day and she will still love you but lets just say this its was Entertaining right!

I am just keeping it real!

I find it odd that she would find time to still hunt her down this is my opinion of course that is just me others may beg to differ that Cardi B has worked hard to make it in the game and she does not deserve the unwanted comments that are made up false or just rumor…. 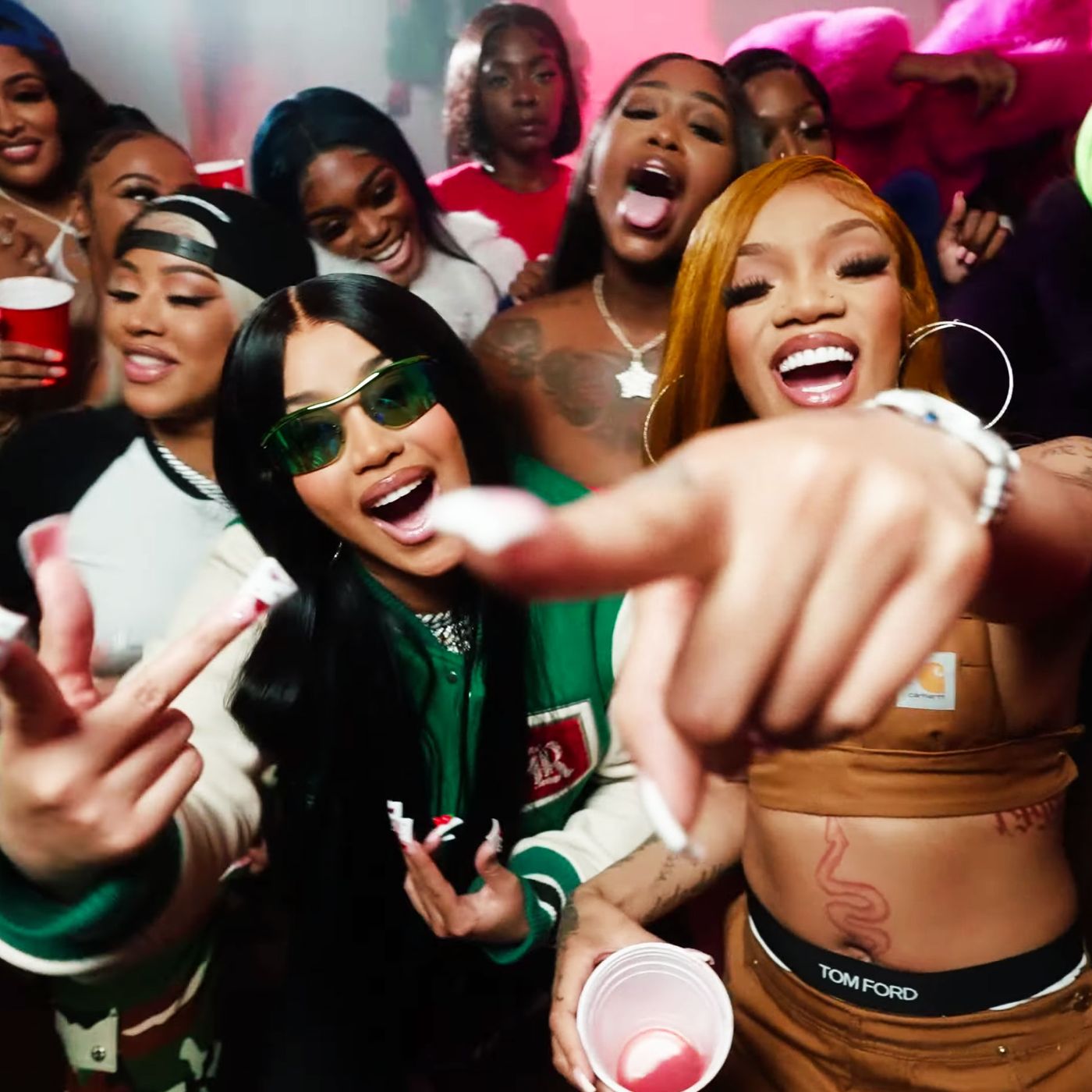 As of late Tasha K has moved to her husbands homeland many believe it is to escape the judgement of 4.2 Million that Cardi B won early this year some believe that like many people in this world it is hard to sustain in this pandemic of course we cant say that Tasha K makes more money than the average content creator let alone a person who works a 9-5.

Did Tasha Move Out of the USA to avoid Paying Cardi B?

Tasha K is not in the USA at this time watch our Video news report to learn more about the Beef between content creator Larry Reid and Tasha  K, Bishop Whitehead has been on with Tasha and he revealed some pretty gossipy things about Mr. Reid. Tasha K denied moving to Africa to run from the 4.2 million. Tasha K was just enjoying her vacation please stop stalking and trolling..

Why is Cardi B worried about her anyways! She won why should she troll her online well lets just say when Cardi Hates you its forever!

In this article:Africa, Cardi B vs Gossip Bloggers, Cardi B vs Tasha K, Cardi B Warns Tasha K for Moving to Africa, Larry Reid, Morroco, Nicky Minaj, Tasha K, USA