Adolfo “Shabba-Doo” Quiñones, the famous breakdancer and star of the 1984 movie, has passed away at age 65. 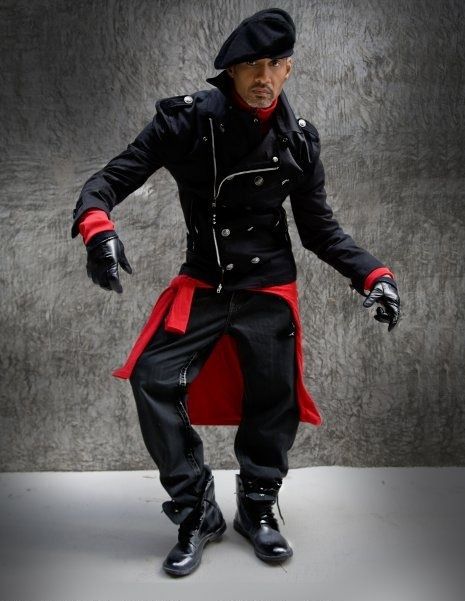 Shabba Doo’s family announced he had died and according to his last post on social media he had been feeling under the weather but just tested negative for COVID-19 just days before his death.

Law enforcement has not found foul play in the investigation of his death his roommate found him unconcuious in bed Wednsday night.

Breakin was a pop culture movie hit in the 80’s if you were too young to remember just know the man had skills he and also his cast mates made history with a musical and also break dancing the movie is still being viewed today it captured an era of pop culture in a film setting and it is still seen as a hood masterpiece rags to riches story till this day.

Shabba- Doo  born in Chicago started is a street dancer and later made his way to West to get his big break.

Shabba Doo was married twice his first marriage to Gwendalyn Powell and later he was married to Lela Rochon from the movie Waiting to Exhale the marraige ended five years later.

Shabba-Doo had two children a son and daughter.

RIP Shabba Doo we appreciate your contribution to the culture who inspired so many musicians and artist and people of all walks of life.