J.Lo and Alex Rodriguez Broke Up ...Now she is Dating Ben Affleck WTF

April Jones has been in the headlines for dating Lil Fizz and any other unsigned rappers now she has set her sights pretty high dating Dr Dre girl we aint mad atcha but hey maybe this is something to be happy for well word on the streets is Omarion lost his mind when he found out but that is word on the street we may be taking it as a grain of salt maybe she was talking to him about music ?

33-year-old Jones wore a sheer lace bra with a plaid coat and matching leggings. She finished off her chic look with heels and a black mask.

It’s the first time Dre – full name Andre Young- since his hospitalization due to a brain aneurysm last month.

The rap legend received a wave of celebrity and fan support after TMZ reported the news.

The N.W.A artist was treated at Cedars Sinai Medical Center, after being rushed to intensive care.

Sources say the stress of his acrimonious divorce from wife Nicole Young may have led to his hospitalization.

Jones recently sat down on Out Loud with Claudia Jordan and addressed the B2K fan backlash.

Host Jordan asked her about being blamed for breaking up the band.

Apryl said, “That’s a judgement, and that’s people who don’t know and it’s okay. I think those people have the right to have those opinions about what they think about me. But the truth is the truth and that isn’t the case. The group was broken up before I came into the picture.”

It was just last month Dre was released from Siders Sinai for his brain ayerism and now he spotted out with Apryl Jones — we will see what is going to happen maybe it was business and pleasure.


Sources say the stress of his acrimonious divorce from wife Nicole Young may have led to his hospitalization.

Apryl Jones has recently made headlines of her own. After the big break up and having two kids with B2K singer Omarion, she started dating his bandmate Fizz and Instagram was not having it. Apryl seems to be toxic and fans are worried about the pair being spottde out in Hollywood.

She has since confirmed on the latest episode of Love & Hip Hop: Family Reunion that despite going to therapy their relationship is now over.


TMZ reported first of course strange how they always know exactly what is going on before any other news outlet Dre and Apryl were spotted on Wednday at BOA Steak House what are your thoughts on this breaking story?

Iggy Azelea is exposed the industry all over again revisited her claims that the music business is rife with bribe, specifically with reference to...

Tekashi69 was Booed out of a Miami Restaurant and Heckled him and called him a rat as his security surrounded his SUV he left...

Kim Porter’s death has been highly publicized and also there has been some concerns raised by many people online because of how she died...

Drakes, dad actually said that his own son lied about his relationship with him to sell records, this has always been a suspicion but... 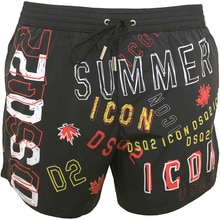 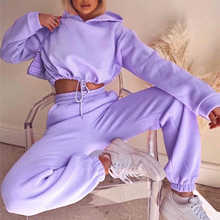 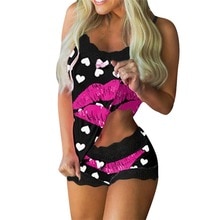