Kim Porter’s death has been highly publicized and also there has been some concerns raised by many people online because of how she died and also the connection between Clive Davis and Puff Daddy all this is all just speculation and rumor and alleged but at the end of the day what if some of those concerns are true it has been said that Kim was writing a book and then her untimely death happened right after now this is all just my hypothesis of what I believe it does not mean that I am blaming anyone more calling anyone out for what has happened this audio has been provided for entertainment purposes only.

Puff Daddy has always seem to be a man mounted in controversy people believe that Kim porter was about to reveal things she should not have and this is why she died but this is all rumor none of the claims on social media have been presented in a way we believe would end up in a investigation until we heard her family were concerned in the circumstances around her death. 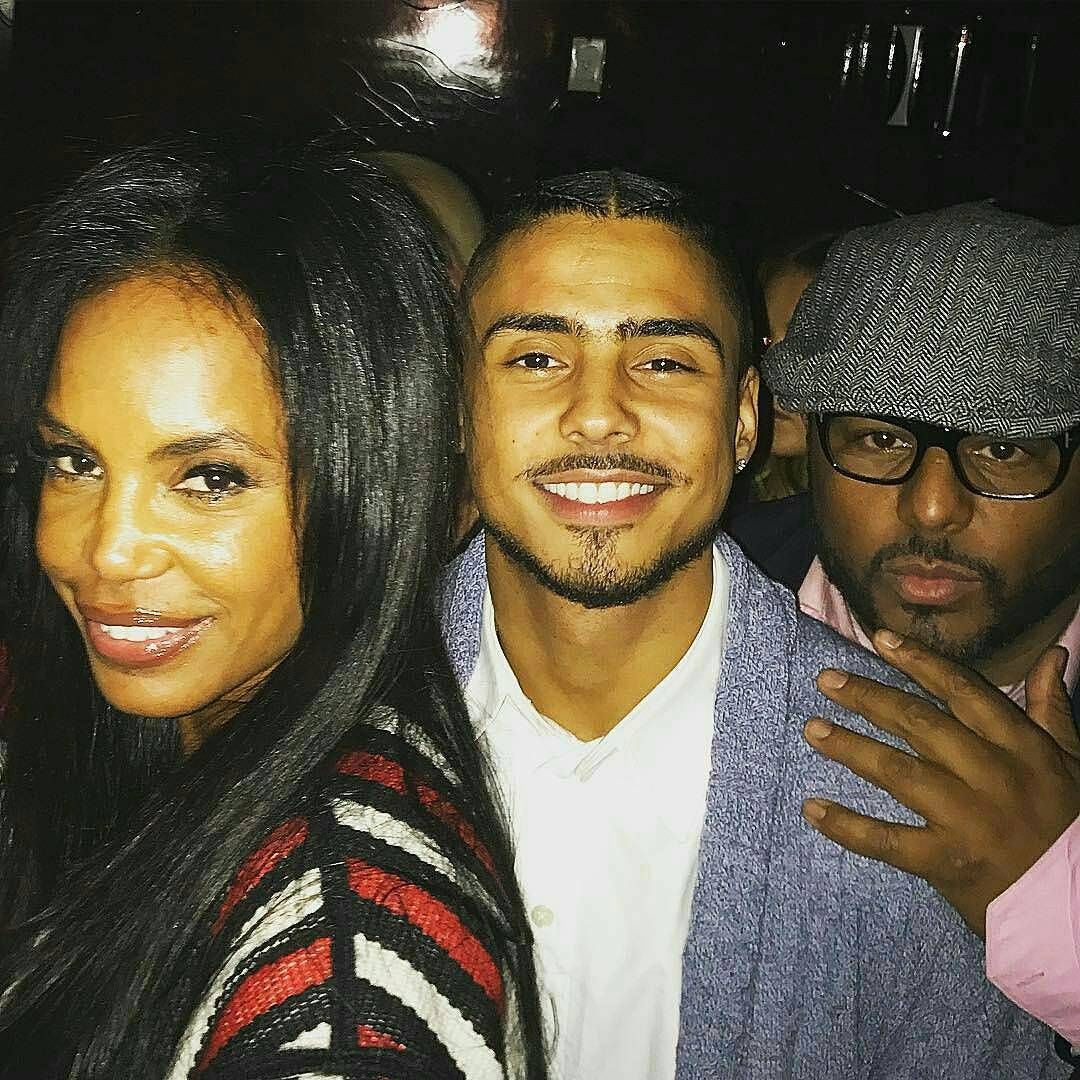 Al B Sure is a mulit-platnium singer and songwriter he wrote the song Forever My Lady for Kim Porter but the strange thing is why didnt he marry this women she was beautiful and she was having his baby I mean isn’t his strange well on a video on social media Al b claimed they were married but he was not allowed to make it public under the control of her record label, his son Quincy whom he named after Quincy Jones said his biological father is lying thru his teeth.

Quincy is a rapper and a actor and he is very much has been raised in the music industry he calls Puffy dad. The crazy thing is he did not marry Kim Porter either so its strange he has this animosity,  for his father and not for Sean “Puffy” Combs. 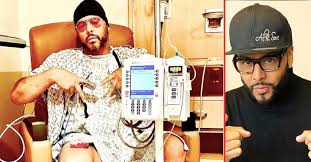 After the cryptic message was presented the post was taken down and Al B Sure was in the hospital in bad shape we hope he gets better soon and we believe that there is more to the death of Kim Porter make sure to leave a audio comment below and support us on Cash App $radiotubetvmedia support our internet radio keep us on air!