By: The Tea Lady

We all remember Darcy and her boy toy from the Neverlands well it looks like instead of only fans website Jessie Meester has decided to start his own career in a different direction one fan found a website were Meester is called Wesely and he is there to take trips with women and other services he provides are confidential to his clients. 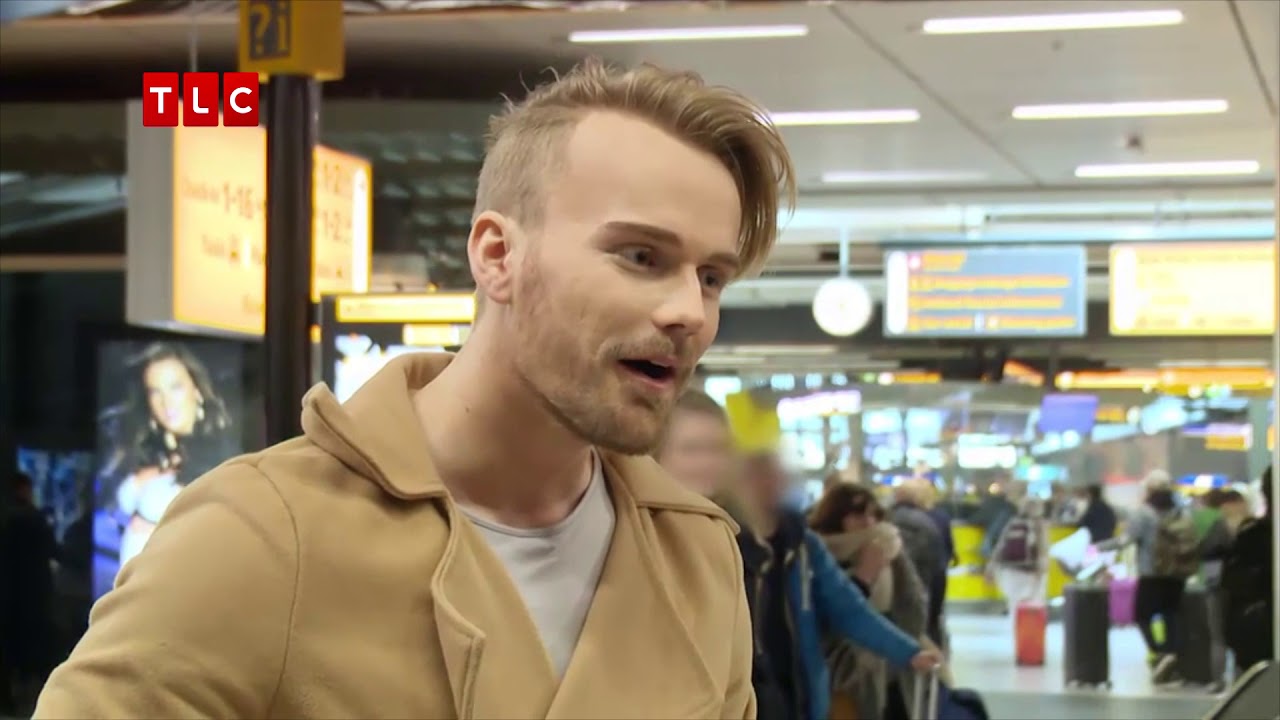 Is it possible his scam to marry Darcy didnt work now he is trying to just get paid for his assets to make the life he wanted in America?

It is shocking but some fans have already started to track down the reality star income and the report is in according to our streets team the reality stars vacations and lifestyle do not add up question is how is he making money?

To date the website has been down maybe because of the viral attention it is now showing a 404 page could this be becuase it is true?

The service appears to be called “The Men’s Company,” and brands itself as a high class gigolo agency.

“Gigolo Wesley is a charming and sensitive man who can be both dominant and vulnerable. He has excellent communication skills, a lot of empathy, a listening ear, genuine interest and an eye for detail with a passion for tantra,” reads the bio, according to Google Translate.